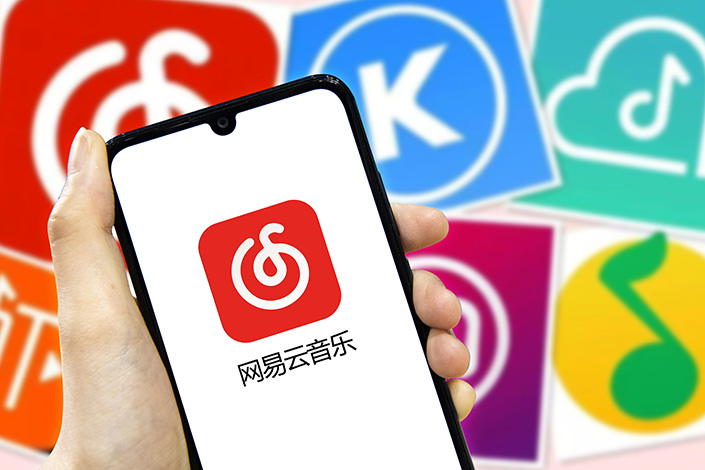 Cloud Village’s revenue,stood at 1.49 billion yuan as of March 31, representing a 74.6% growth from the year before. Photo: VCG

The money-losing music streaming arm of Chinese gaming company NetEase Inc. has received approval from the Hong Kong stock exchange to hold an initial public offering, according to updated listing information submitted by the company to the bourse.

Cloud Village Inc. said on Sunday it expects to remain unprofitable through 2023 due to “continued investments in content, technologies, marketing initiatives as well as research and development,” according to its post-hearing information pack filing, which is an indication that a public listing has been approved. The document did not reveal the size of the Hong Kong offering.

Cloud Village’s IPO comes as its long-time rival Tencent Music Entertainment Group, the largest music streaming platform in China with a 72.8% market share in terms of 2020 revenue, was ordered (link in Chinese) last month by the country’s antitrust regulator to give up all its exclusive global music licensing deals and fined 500,000 yuan ($77,175) for anti-competitive practices.

By contrast, NetEase announced in May that it has landed a deal to license music directly from Sony Music Entertainment, ending an exclusive arrangement between Tencent Music and Sony.

Cloud Village’s revenue, which is generated through membership subscriptions, virtual gifts, advertising and sales of digital albums, stood at 1.49 billion yuan as of March 31, representing a 74.6% growth from the year before, according to Sunday’s filing.

Monthly active users of its online music services increased to 183 million in the same period, up 13 million from 170 million a year ago. A total of 24.3 million were paying subscribers.

The platform said it uses AI and data analytics capabilities for personalized content recommendation and interactive social functions. The comments section under each track – a main feature on Cloud Village – has become a source of user generated content, with more than 48% of listeners having browsed the section in May, the filing said.

China International Capital Corp., Credit Suisse Group AG and Bank of America are sponsors of the deal, according to the filing.

Cloud Village said it plans to use the fresh funds to continue innovating their products and services as well as make continuous investments in technological capabilities in the next three years.