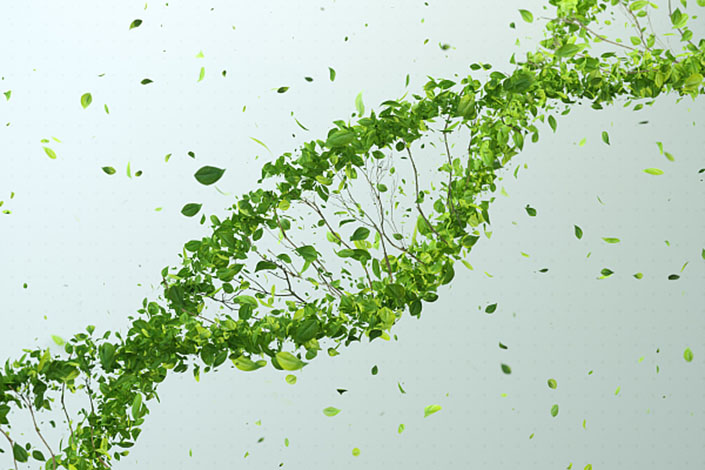 About 690 million people went hungry in 2019, accounting for 9% of the world population. Photo: VCG

A gene linked to obesity in humans has been found to boost rice and potato crop yields by up to 50%, while making them more drought resistant, a new study shows, a breakthrough that could possibly help alleviate food insecurity for hundreds of millions around the world.

By inserting the FTO gene, which can only be found in humans and other mammals, the plants grew to a significantly larger size and developed longer root systems during field tests in China, according to the study published in the British journal Nature Biotechnology on July 22.

“The change really is dramatic,” He Chuan, a professor at the University of Chicago (UC) and co-leader of the study, was cited by the university as saying. “What’s more, it worked with almost every type of plant we tried it with so far, and it’s a very simple modification to make.”

Fat mass and obesity-associated genes — commonly known as FTOs — are enzymes that erase certain chemical markers that regulate the production of proteins linked to cellular growth.

A team of researchers from Chinese and American universities — including Peking University, Guizhou University and UC — conducted the peer-reviewed study that aims to boost crop production to meet the world’s increasing food demand driven by population growth and drought-reduced crop yields.

About 690 million people went hungry in 2019, accounting for 9% of the world population, according to the annual State of Food Security and Nutrition in the World report. Of them, the majority of the world’s undernourished — 381 million — were found in Asia.

The study showed the FTO-transgenic rice plants that grew for 3 weeks and 6 weeks both showed significantly higher survival rates under two different categories of drought conditions compared to those without the gene. Thus, the gene can help enhance plants’ photosynthetic efficiency and drought tolerance, while not impacting their nutritional elements, researchers said.

“This is a very exciting technology and could potentially help address problems of poverty and food insecurity at a global scale — and could also potentially be useful in responding to climate change,” Michael Kremer, an economist who was awarded a Nobel Prize for his work on alleviating global poverty, was quoted by UC as saying.

Jia Guifang, another of the study’s co-leaders at Peking University, was the person who first discovered that the FTO gene could work on certain RNA to affect the obesity and bone mineral density of humans and other mammals, He Chuan told Caixin. RNA is a nucleic acid that carries genetic instructions from DNA to cells’ protein-making machinery.

As part of the study, researchers carried out experiments in both laboratories and in fields in Beijing and Jiangxi province. They found the production of rice plants which had FTO added more than tripled under laboratory conditions compared to those without the gene, with the so-called transgenic plants having a 47% higher grain yield and over 40% higher biomass in fields.

Similar experiments with potato plants also resulted in a 50% increase in yield.