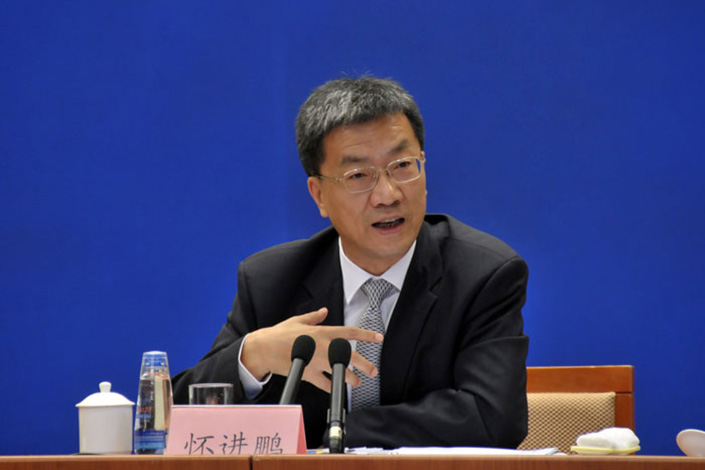 What’s new: Huai Jinpeng, a top computer scientist and member of the Chinese Academy of Science, was named China’s new education minister Friday by the country’s top legislature, according to the state-run Xinhua News Agency.

The appointment was made by the Standing Committee of the National People’s Congress, the national legislature’s top decision-making body. Earlier this month, the Ministry of Education announced that the 58-year-old official was appointed the ministry’s new party secretary in July.

Prior to joining the Ministry of Education, Huai had also served as a vice president of the China Association for Science and Technology.

The background: Huai assumes the role as the country is implementing sweeping changes to reduce burdens on students from both compulsory education and after-school tutoring. He replaces Chen Baosheng, 65, who has been the education minister and the ministry’ party chief since 2016.

In February 2015, he was appointed as the vice minister of the Ministry of Industry and Information Technology. In December 2016, he was named the deputy party secretary of the northern city of Tianjin.