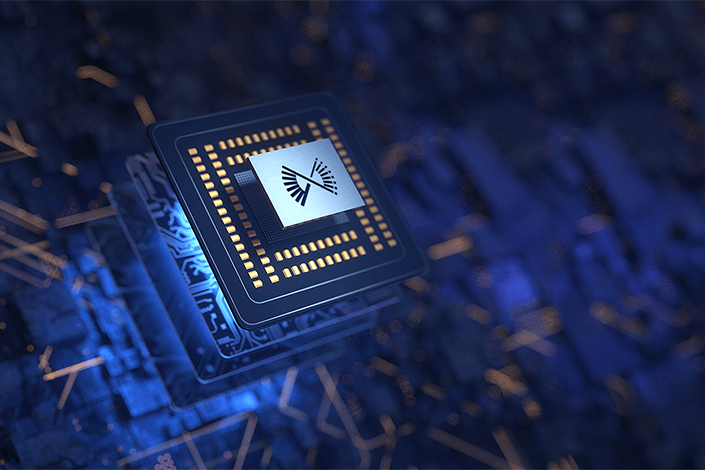 With a new sub-brand announced at an online launch event on Thursday, Arm China will integrate different kinds of computing units involving artificial intelligence (AI), image and video processing under an interconnected platform that can be used by autonomous vehicles to deal with various traffic conditions.

Since its inception in April 2018, Arm China has rolled out a product lineup consisting of a neural processing unit (NPU), a secure processing unit, an image signal processor and a vision processing unit. The company is also responsible for licensing the intellectual property rights of Arm Ltd.’s central processing unit and graphics processing unit to China-based clients. Arm Ltd. controls 49% of the China joint venture, while a group of investors led by Chinese equity fund Hopu Investment collectively hold the remaining stake.

At Thursday’s event, Arm China CEO Allen Wu said that putting all these processors under one umbrella could enable manufacturers to bid farewell to the past when they had to buy different computing units from different suppliers before installing them into their products.

In addition, Arm China has pledged to share its technologies with third-party companies. Last month, Arm China joined hands with more than 50 companies and institutions to launch the Open NPU Innovation Alliance with an aim to make it an open-source code of the instruction set architecture of its in-house NPU for the member firms. The move is seen by analysts as an effort by Arm China to attract potential customers.

This effort marks a deviation from Arm Ltd.’s practice, in which it sticks to centralization of the instruction set infrastructures of its processors, which analysts say is more suitable for their use in computers, smartphones and data centers.

Arm China’s decision to build an interconnected computing platform comes as numerous tech giants in China such as Alibaba Group Holding Ltd. and Baidu Inc. have started to customize their AI chips that they think are more powerful than the ready-made ones.

A spat between Arm China and Arm Ltd. made global headlines in June 2020, when the two sides traded barbs over the leadership of the China venture. On June 10 last year, Arm Ltd. said in a statement that the board of Arm China agreed to fire Wu, only to see a quick rebuke from the subsidiary, which said that Wu continued to be the CEO and that the venture’s operations were going on as usual.

Three months later, Nvidia Corp. said that it had agreed to buy Arm Ltd. in a $40 billion deal, which is still awaiting approval from the governments of the U.K., the U.S. and China and is opposed by Google LLC, Microsoft Corp. and Qualcomm Inc. for harming competition in the industry.

The rift between Arm China and Arm Ltd. persists with Wu still in charge. A source close to the matter told Caixin that the power spat will last until Nvidia gets a formal response from the three governments. If the acquisition deal gets regulatory clearance, Nvidia would mediate in the dispute. If not, SoftBank would urge the two sides to resume negotiations that could be conducive to its plan of relisting Arm Ltd., according to the source.