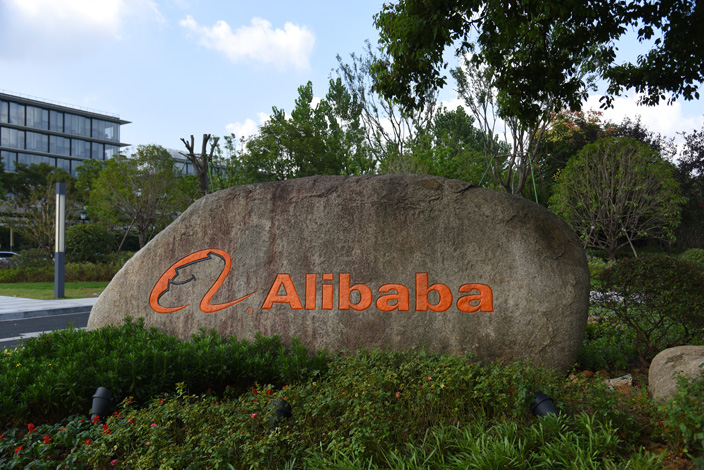 Prosecutors in East China have dropped a case against a former Alibaba Group Holding Ltd. manager accused of sexually assaulting a female colleague, the latest development in a case that has sparked nationwide outrage over sexual misconduct in the workplace.

The worker, surnamed Wang, was placed under investigation last month after the woman said she was raped and sexually assaulted by him and a client during a work trip to Jinan, capital of East China’s Shandong province. Wang was the victim’s superior on a project at the time of the incident.

On Monday, prosecutors from Jinan’s Huaiyin district said in a statement (link in Chinese) they did not approve of the arrest of Wang, saying the “forcible indecency behavior committed by Wang did not constitute a criminal offense.”

The statement did not elaborate on what constituted “forcible indecency” or explain why it didn’t qualify as a crime.

In a separate statement (link in Chinese), Jinan police said Wang was given a 15-day administrative detention and would not face further investigation based on the decision by prosecutors.

However, prosecutors in August approved the arrest of the client at the dinner, surnamed Zhang, who was a former employee at Jinan Hualin Supermarket.

“Alibaba Group has a zero-tolerance policy against sexual misconduct, and ensuring a safe workplace for all our employees is Alibaba’s top priority,” a company spokesperson said in a statement to Caixin on Tuesday in response to the prosecutors’ decision.

In the wake of the case, two senior executives at the e-commerce giant have resigned for failing to take appropriate action after the woman made a complaint to the company.

The woman’s 11-page account of the attack, published on Aug. 7, went viral on social media platform Weibo, with online users expressing disappointment and anger over the firm’s failure to take action until the allegations were made public.

“Employers should not be allowed to abandon their liabilities and merely face public condemnation,” she said at a Beijing seminar last month, suggesting authorities should do more to bolster enterprises’ compliance. Su pushed for extra training for employees to make them more aware of what constitutes sexual harassment and how to protect themselves in the workplace.

Last year, the Civil Code became the first national law to state that companies have the responsibility to prevent, investigate and deal with workplace sexual harassment. It followed the rise to prominence of the #MeToo movement in the country in 2018.