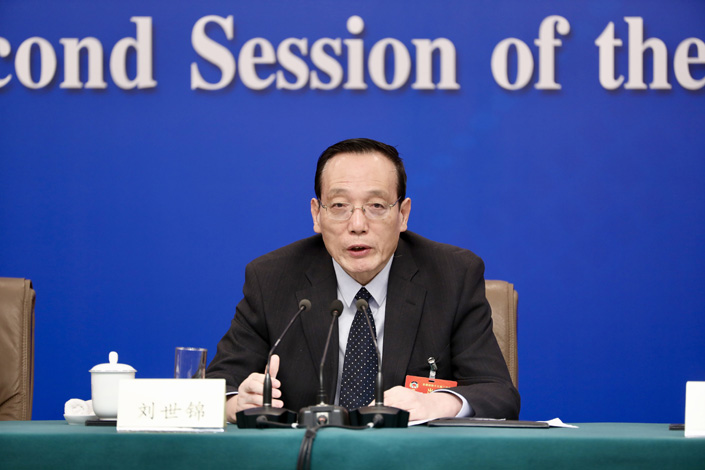 China’s efforts to reduce its carbon emissions using top-down administrative approaches to set targets needs to be adjusted, experts told an environmental forum in Beijing, noting that cities should be given more say in adopting appropriate methods to reduce emissions.

The comments come after China’s top leaders said at a Politburo meeting in July that the country needs to pursue its climate goals in an “orderly” manner and rectify the “campaign-style” approach employed by local governments.

Last September, Chinese President Xi Jinping pledged at the United Nations General Assembly that China would peak its carbon emissions by 2030 and reach carbon neutrality by 2060.

In mid-July, China launched its national carbon trading market, as the world’s largest greenhouse gas emitter considers an emissions trading scheme (ETS) a key part of its strategy to transition to a low-carbon economy.

Liu Shijin, chief advisor of the China Council for International Cooperation on Environment and Development (CCICED), which held the forum on Wednesday, said there should be no rush to seek instant results in carbon emission reduction efforts. In earlier research, officials in some localities noted that there is great pressure from superiors to cut energy consumption and energy intensity, limiting space for local economic growth.

Although the top-down approach of setting targets for cities can bring quick action and results, he noted, there are questions over whether the targets set are fair and reasonable, and other problems including high implementation costs.

In order to achieve China’s climate goals, cities should use appropriate technology in accordance with their particular situations, said Qiu Baoxing, a member of the CCICED.

The selection of the right policies and technologies must not rely solely on experts, but also on enterprises and city governments, considering local resources and climate conditions, he said.

Qin Hu, senior director of the Beijing office of the Environmental Defense Fund, a U.S.-based nonprofit environmental advocacy group, noted that some local governments face barriers that hinder their carbon reduction efforts and some are not equipped with enough low carbon technologies. “There should be improvements in the system, policies and standards to give support to the grassroots level,” he said.

Liu, chief advisor to the CCICED, also noted that reducing carbon emissions requires the use of low-carbon or carbon neutral sources, and it is important to replace traditional technology with green technology.