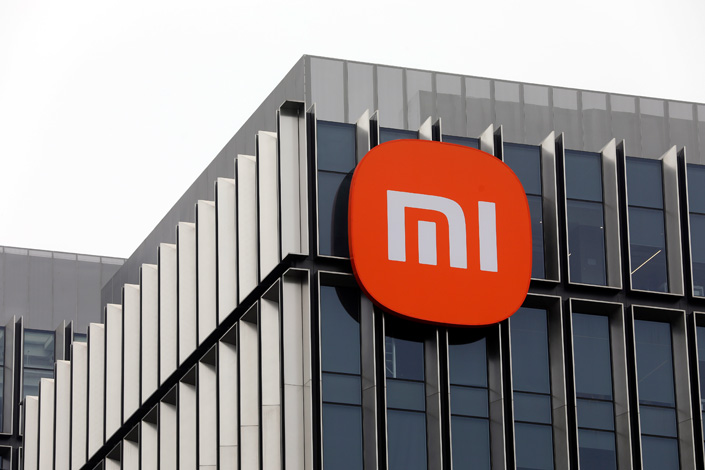 Chinese electronics giant Xiaomi Corp. has raised its bet on smart vehicle manufacturing, a business it believes will be key to its profit growth in the future, with an investment in a Chinese auto microchip startup.

On Wednesday, Black Sesame Technologies Inc. said that it has completed a series C funding round led by the Yangtze River Xiaomi Industry Fund, an investment fund established by Xiaomi and the Hubei provincial government in 2017. Several other investors also participated in the round, including Summitview Capital, FutureX Capital, Lenovo Capital and the China Automotive Chip Industry Innovation Strategic Alliance.

Shanghai-based Black Sesame did not elaborate on the exact amount of money Xiaomi offered in the investment, but said the fundraising effort, which comes at a time when global automakers are grappling with a semiconductor shortage, gave it a valuation of nearly $2 billion.

Five-year-old Black Sesame is an artificial intelligence (AI) company that focuses on system-on-a-chip design, image processing and perception algorithms, and provides advanced driver-assistance systems and autonomous driving solutions to clients including Bosch, SAIC Motor and BYD, according to its website.

In June 2020, Black Sesame unveiled a new AI chip, which it said can help vehicles achieve Level 3 autonomous driving capabilities. U.S. engineering standards group SAE International classifies autonomous driving from Level 0 to Level 5, with Level 3 referring to features that enable a car to drive itself only under certain circumstances and require a driver to be ready to take control in case of an emergency. Level 5 is the highest level of automation, but no Level 5 cars are known to exist.

“Black Sesame is a top dog in the field of self-driving chips with a world-class product development team,” Sun Changxu, a partner at Xiaomi’s industrial investment department, said in a statement. He added that Xiaomi will continue to focus on Black Sesame to explore advanced technologies that could revolutionize the public transportation industry.

The investment in Black Sesame, which is reportedly considering an IPO on Shanghai’s Nasdaq-style high-tech board as soon as next year, marks the latest bet that Xiaomi has placed in smart car-related firms since March when it unveiled its ambition to expand into the crowded electric-vehicle market, from which tech giants including Baidu Inc., Huawei Technologies Co. Ltd. and Didi Chuxing also want to make a profit.

Over the past four months, Xiaomi unveiled several high-profile acquisition and investment deals that gave it access to core self-driving technologies like obstacle perception and high-definition mapping.

While pouring money into other firms, Xiaomi is also in the process of building an in-house research and development team that it said will include self-driving experts adept at algorithms of millimeter-wave imaging processing, high-precision mapping, data platforms, in-vehicle infrastructure, imitation learning and deep learning. In July, Xiaomi CEO Lei Jun announced plans to recruit 500 professionals to help his company develop Level 4 autonomous driving technology, which allows a car to drive itself with no human intervention in most traffic conditions.

China will redouble its efforts to build smart roads and a new-generation transport network control system to meet its goal to achieve mass production of vehicles featuring Level 3 self-driving capabilities by 2025, according to a development plan issued jointly in 2020 by the National Development and Reform Commission and several other government agencies.