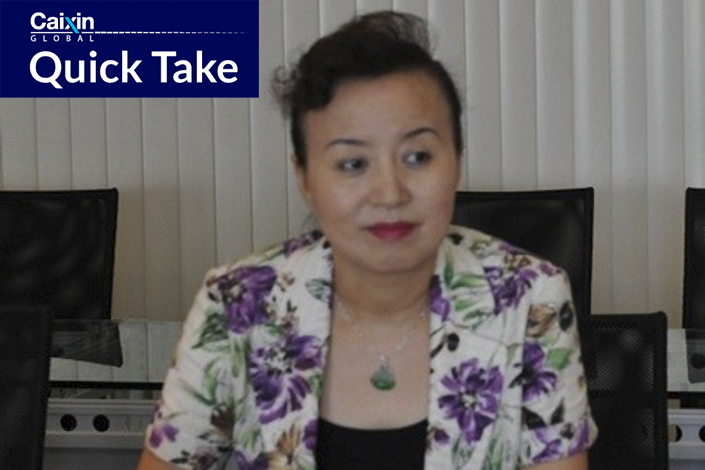 They did not give details of the alleged transgressions.

Zeng, 60, joined the CSRC in 1998. She later served as a deputy director of the Department of Public Offering Supervision and a senior inspector at the Investor Protection Bureau, among others.

The background: Zeng is just one of the latest among millions of government officials and Communist Party cadres to have been ensnared in an almost decade-long nationwide corruption dragnet as China doubles down on stamping out illicit dealings in almost every sector.

The probe follows a spate of recent cases including the announcement last week of an investigation into Cai Jiangting, a senior official at the nation’s top banking watchdog, the China Banking and Insurance Regulatory Commission.

That came just a day after Li Guorong, a former official at the same agency, was publicly accused of taking bribes while overseeing the state takeover of troubled Baoshang Bank Co. Ltd., which started in 2019, the first of a commercial lender in 20 years.

September was a busy month for the nation’s corruption watchdogs, with another top official from the China Development Bank (CDB), the nation’s biggest policy lender, being investigated for “severe (party) discipline and law violations” early last month.

The probe of He Xingxiang, a vice president of the bank, came after the bank’s former Chairman Hu Huaibang was sentenced to life in prison for taking 85.5 million yuan ($13.2 million) in bribes.