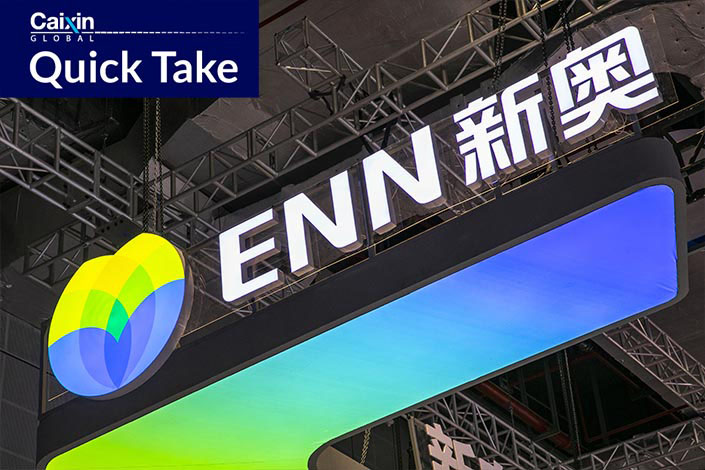 What’s new: A major player in China’s natural gas market signed a long-term contract Monday to buy liquefied natural gas (LNG) from a U. S. company, inking the first major deal in natural gas between China and the U.S. since the beginning of the trade war.

The privately-owned ENN Natural Gas Co. Ltd. will purchase approximately 900,000 tons of LNG per annum from Cheniere Energy Inc. for the next 13 years starting July 2022, the joint statement reads. The price will be indexed to the U.S. Henry Hub benchmark, plus a fixed liquefaction fee.

“China is making great efforts to achieve the goal of peak carbon emissions and carbon neutrality, boosting the reform of the natural gas market,” chairman of ENN’s board Wang Yusuo said in a statement. The company is “accelerating the usage of digital technology to promote intelligent upgrading of the natural gas industry.”

Background: LNG prices in Asia recently surged to a record high amid depleted energy inventories and coal shortages. The Japan-Korea Marker, North Asia’s benchmark for tracking LNG shipments, jumped to $34.47 per million British thermal units on Sept. 30, the highest on record since 2009, according to Bloomberg reporting.

China’s ambitions to cut emissions and make an energy transition have boosted its demand for LNG, pushing the country to surpass Japan this year as the world’s largest buyer, intelligence institute ICIS announced in June.

Last September, President Xi announced that China would achieve a carbon emissions peak before 2030 and carbon neutrality by 2060.