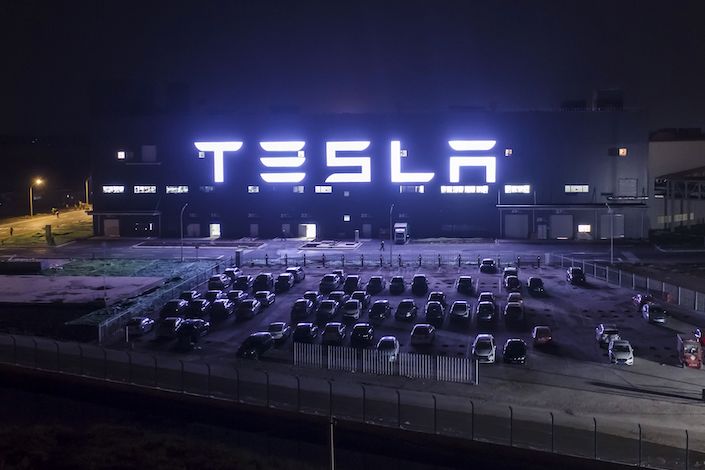 (Bloomberg) — Tesla Inc. shipments of China-made cars to the local market rose for a second straight month in September even as general auto sales declined.

The increase is in line with the broader trend for the automaker, which delivered a record 241,300 cars worldwide in the third quarter. At last week’s annual shareholder meeting, Musk said Tesla’s Shanghai factory is now outproducing the Fremont, California, plant.

In China, the back-to-back gain in shipments suggests Tesla is moving on from a run of bad publicity, starting in April when a protest by a disgruntled owner at the Shanghai auto show went viral on social media. That was followed by a spate of crashes and regulatory scrutiny of safety and customer service issues, and more recently a driver successfully suing Tesla for fraud over his purchase of a second-hand Model S.

The drop in exports follows a pattern of Tesla prioritizing overseas shipments in the first half of the quarter before ramping up local deliveries in the second half of the period.

Deliveries of new-energy vehicles, which include EVs and plug-in hybrids, soared 202% from a year earlier to 334,000 units last month.