Shanghai Resumes Flights After Being Spared Hit From Typhoon 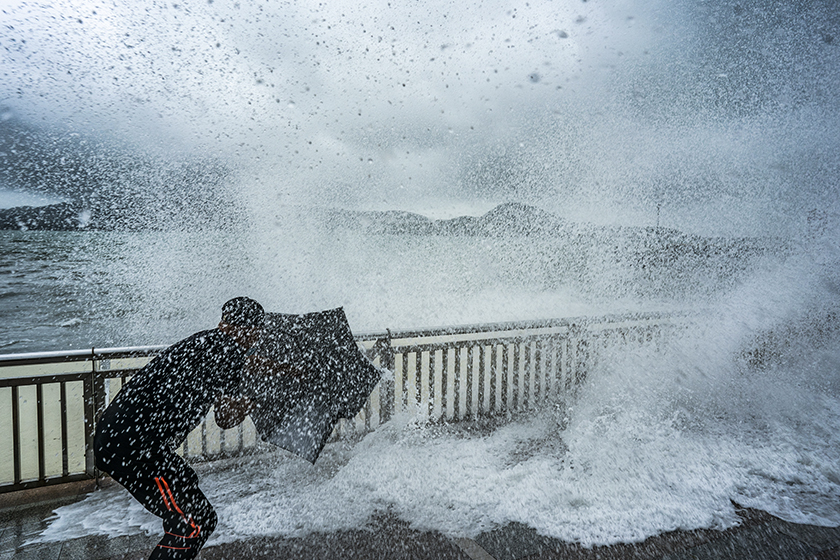 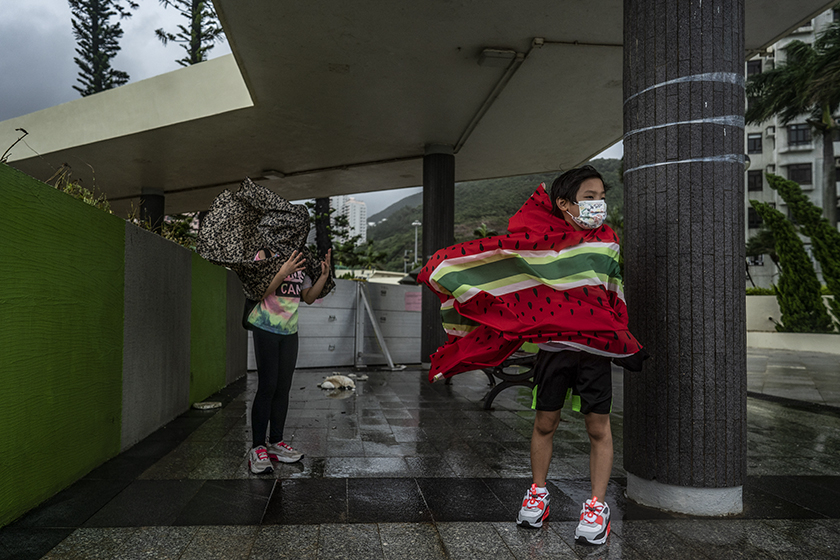 Children take cover from the wind at Victoria Harbour in Hong Kong on Wednesday. Photo: VCG 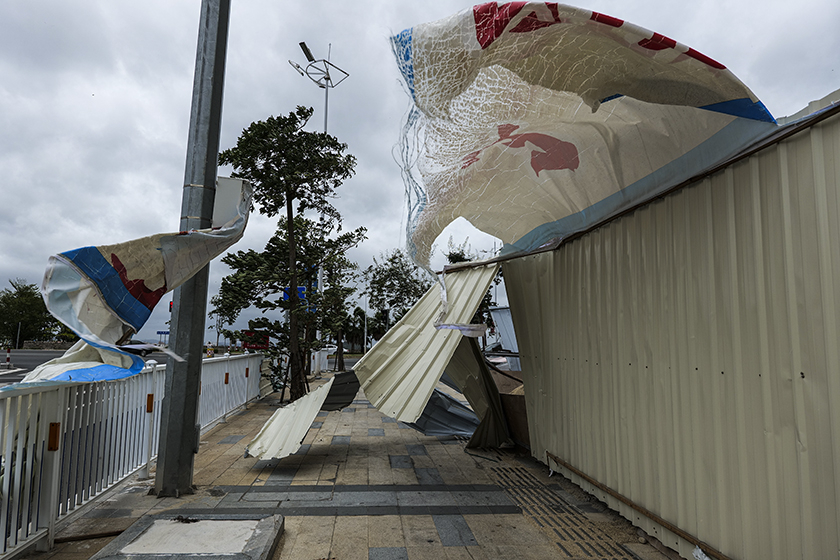 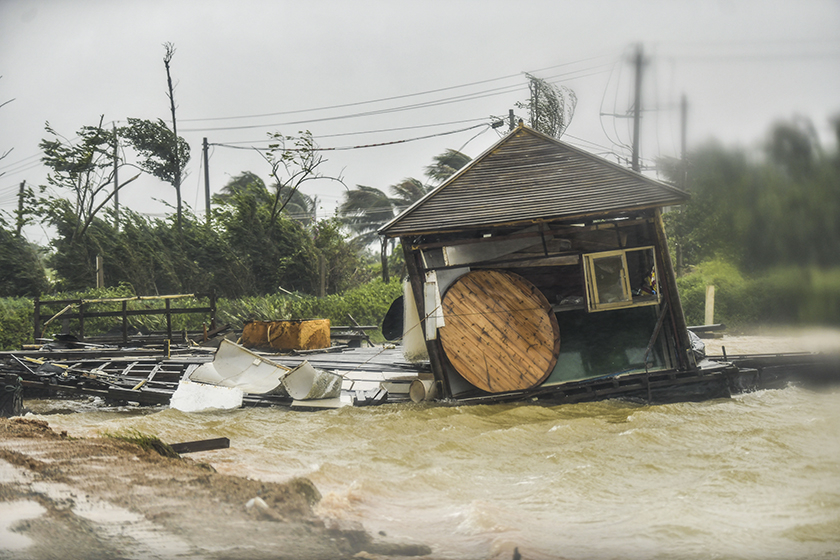 A house sits at a slant due to heavy winds in Wanning, South China’s Hainan province on Wednesday after the typhoon landed in the town of Boao at 3:30 p.m. Photo: Luo Yunfei/China News Service, VCG 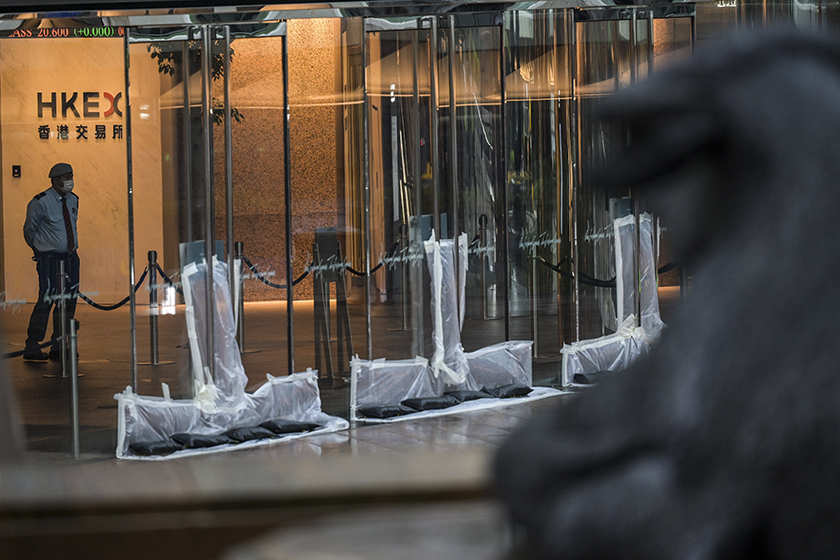 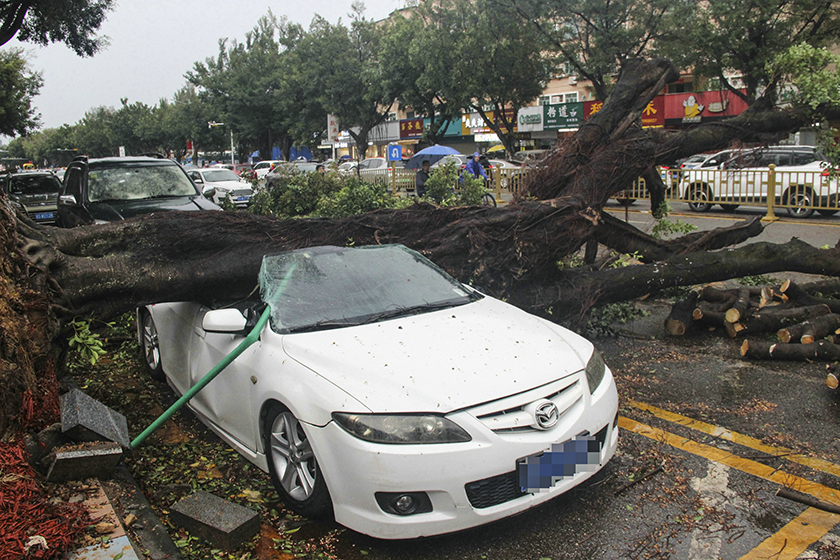 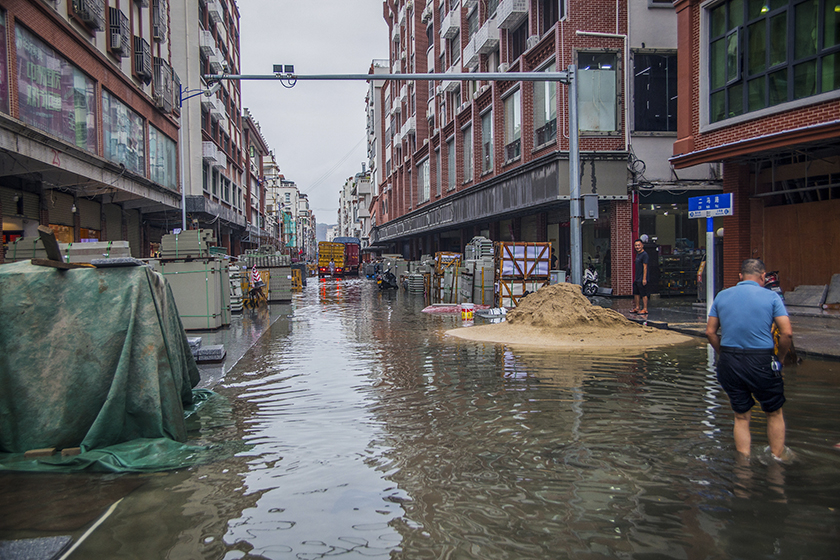 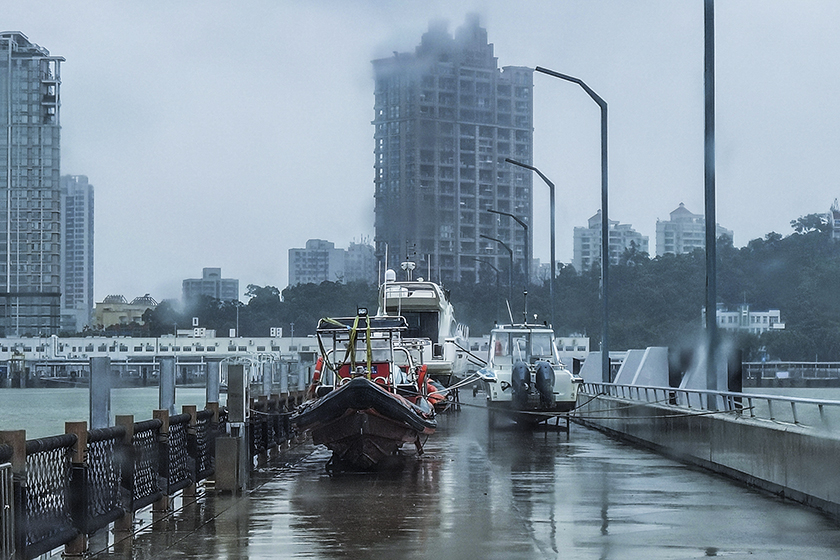 Boats berth on a bridge as traffic control is carried out due to the typhoon Wednesday along the fairway of the Hong Kong-Zhuhai-Macao Bridge in Zhuhai, Guangdong province. Photo: VCG 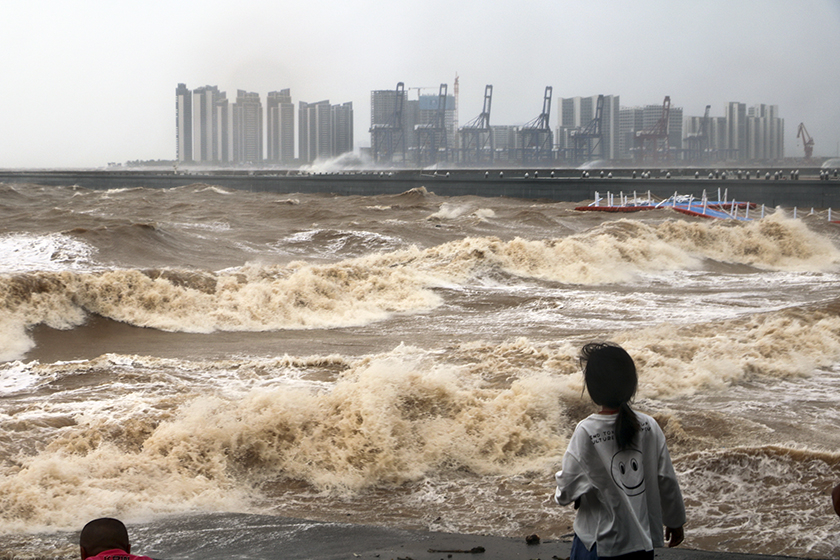