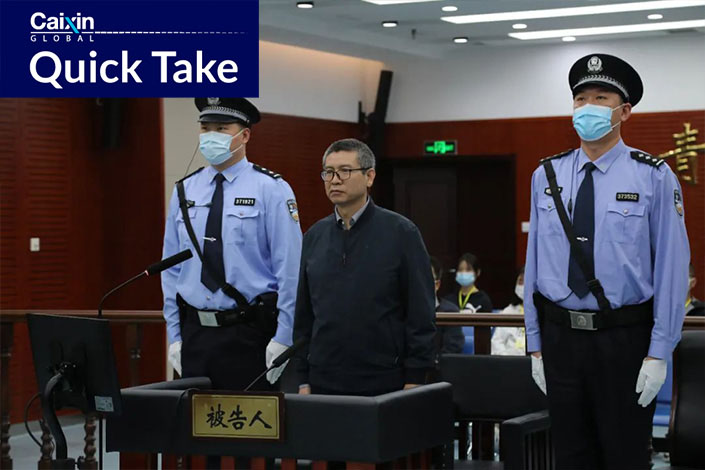 He was charged with taking advantage of his roles to offer favors to those engaged in enterprise restructuring, company operations, project contracting, as well as enrolling children in school.

The former senior energy regulator admitted his guilt during the trial at the Qingdao Intermediate People’s Court. The court said a verdict will be announced at a later date.

The background: Liu had served as the NEA’s deputy chief for about three years before the country’s top graft watchdog announced his expulsion from the Communist Party in April, removing him from public office for alleged corruption and bribery.

Last October, he was put under investigation for “serious violations of party discipline and law,” the standard term used for corruption.