By Tang Ziyi and Peng Qinqin 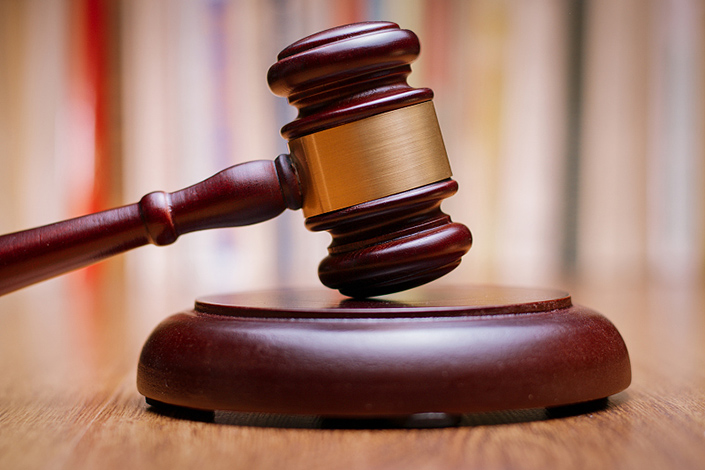 Xu Jiaai, who led the task force dispatched by the Central Commission for Discipline Inspection (CCDI) to the People’s Bank of China (PBOC), said some of the cases were related to currency issuance, payment, clearing and fintech, according to a video interview (link in Chinese) posted on the CCDI website on Tuesday.

Twenty-two officials and executives involved in the 36 cases were punished and saw their cases transferred to prosecutors for further investigation, according to Xu. Punishments included expulsion from the Chinese Communist Party.

China’s financial regulatory sector has become one key area of focus for the government’s anti-corruption actions in recent years.

In the interview, Xu also revealed details of several high-profile corruption cases in the central bank network. In one case, Yang Mingji, a former president and party committee chief of the PBOC’s Lanzhou branch in the northwestern province of Gansu, was accused of illegally pocketing 32 million yuan ($5 million) by reselling commemorative coins and banknotes that had been issued to mark the 2008 Beijing Olympic Games. Yang fell under investigation in December last year.

Tao was expelled from the party and removed from public office earlier this year. Before he joined Huida in 2012, Tao served at the PBOC for 27 years.

Tao’s case came to light while anti-graft regulators were investigating the case of Yang Biao, a former central bank online payment regulator. In December, Yang Biao admitted in court that he had accepted bribes.