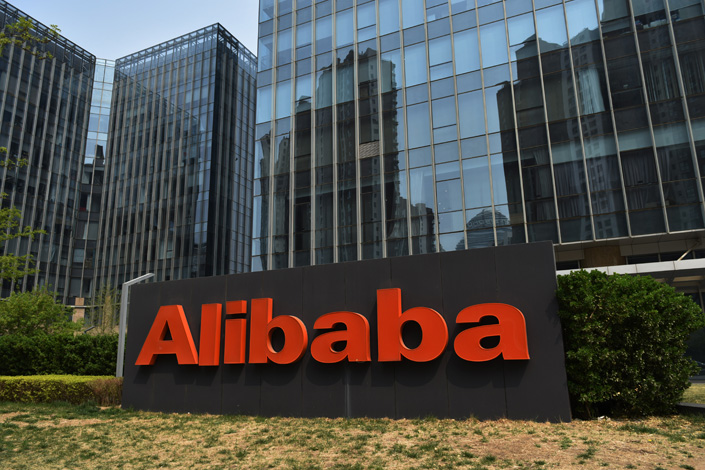 The company reduced its guidance for revenue growth in the current fiscal year to between 20% and 23% year-on-year, citing “macroeconomic conditions and the competitive landscape.” It previously forecast annual revenue growth of 29.5%.

Alibaba cited general economic fluctuations, the impact of the Covid-19 pandemic, changes in laws, regulations and the regulatory environment among factors that affected operations.

Along with rivals such as Tencent Holdings and Meituan, Alibaba and China’s major tech companies are under closer regulatory scrutiny amid the government’s year-long crackdown on anti-competition practices, which led to a record $2.8 billion fine against Alibaba earlier this year.

Revenue from the core commerce segment totaled 171.2 billion yuan in the September quarter, an increase of 31% from the same period last year and contributing 85% of total revenues, Alibaba said. Cloud computing revenue rose 33% to 20 million yuan, representing 10% of total revenue.

"Alibaba continued to firmly invest into our three strategic pillars of domestic consumption, globalization and cloud computing to establish solid foundations for our long-term goal of sustainable growth in the future," Alibaba Chairman and CEO Daniel Zhang said in a statement.