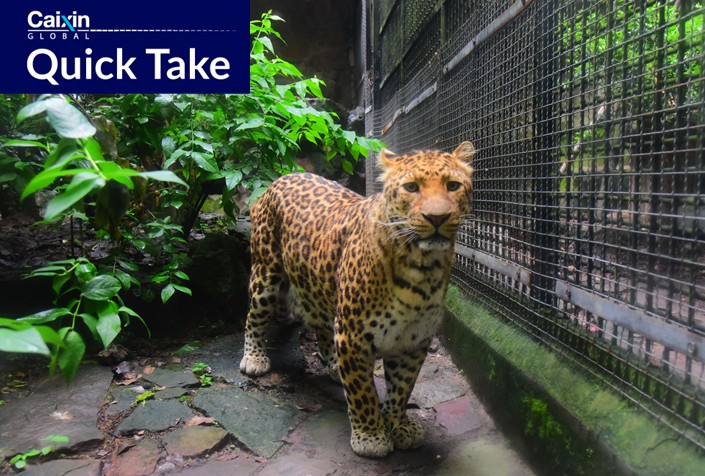 What’s new: Six people have been sentenced to jail over an April incident in which three leopards escaped from a safari park in a city near Shanghai.

A local court in eastern China’s Hangzhou found the zoo’s general manager, Zhang Dequan, had colluded with two other managers to cover up the incident, dispatching staff to find the big cats themselves in order to avoid repercussions.