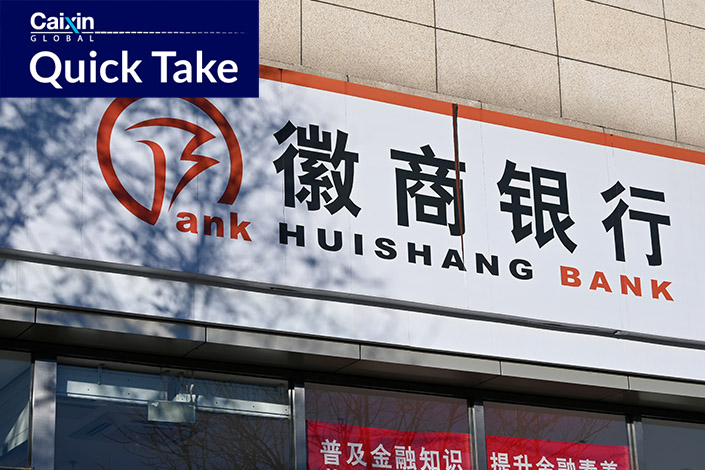 What’s new: Dai Hedi, a former chair of Hong Kong-listed Huishang Bank Corp. Ltd., was expelled from the Communist Party for alleged corruption, according to a statement (link in Chinese) released by the anti-graft agency in Anhui province on Sunday.

According to the statement, Dai was accused of taking bribes and abusing her power to seek benefits for others in terms of financing.