Former Editor at State-Run Newspaper Gets 13 Years for Bribery 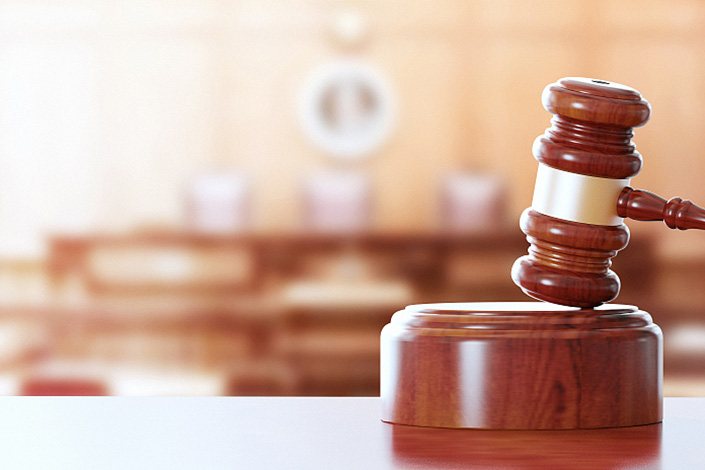 A former editor working for Communist Party's official newspaper People’s Daily has been sentenced to 13 years in prison and fined 1.4 million yuan ($219,078) after being found to have both accepted and offered bribes worth 3 million yuan each, according to the court document seen by Caixin.