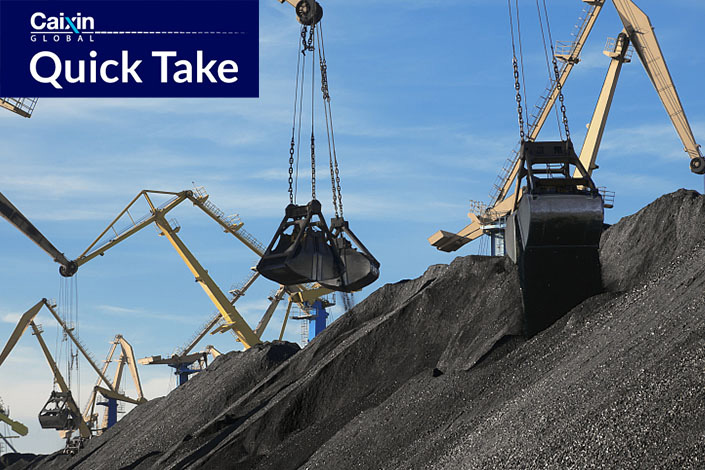 What’s new: Coal storage in power plants is expected to hit an all-time high by the end of November, according to the National Development and Reform Commission (NDRC).

China’s top economic planner said that coal supply had increased significantly in October, rising by more than 30% compared to the same period last year. From mid-November onwards, the average daily supply of coal was 8.6 million tons, with some days reaching a historical high of 9.4 million tons. On average, the supply of coal has surpassed the consumption by nearly 2 million tons, according to an NDRC statement (link in Chinese) published on Thursday.