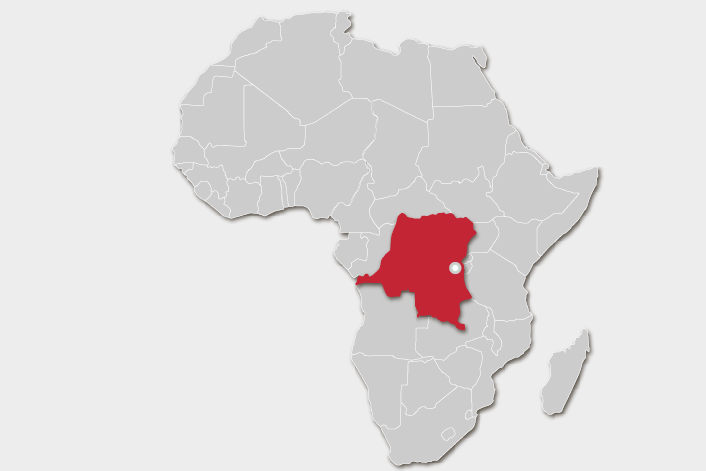 Two Chinese nationals have been killed and several more missing in an attack in northeastern Democratic Republic of the Congo (DRC), according to media reports.

The violence follows a separate kidnapping of five Chinese nationals a few days earlier in the Central African country, which has been suffering from ongoing conflict between its government and rebel forces.