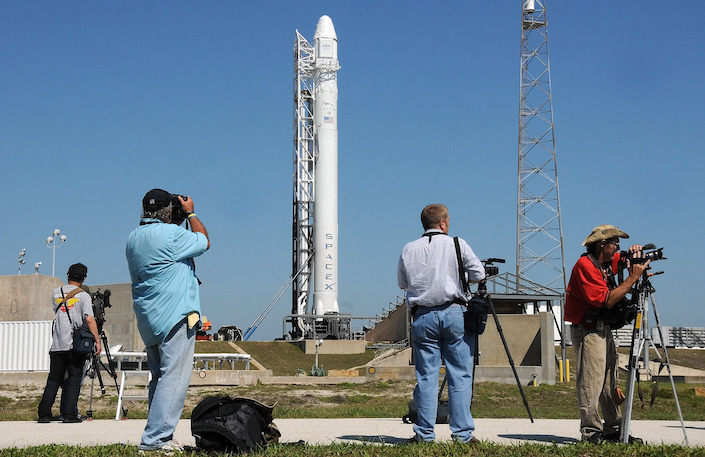 A Chinese internet services and manufacturing company’s high-profile plan to invest in billionaire Elon Musk’s aerospace company SpaceX hit a wall as a partnership formed for the investment fell apart.

Shanghai-based Leo Group (002131.SZ) said Thursday that it received a $50 million refund from Tomales Bay Capital Anduril III L.P. (TBCA), its partner for the planned investment in SpaceX, without elaborating.

Leo said it thinks “there is no legal basis” for termination of the agreement, and it will not accept the return of funds. Leo “reserves all rights to safeguard the interests, including but not limited to judicial proceedings,” the company said in a statement.

On Nov. 16 Leo announced its planned investment in SpaceX. The plan was for Leo as a limited partner to pour $50 million into TBCA, which was to pool $600 million to $750 million from partners to invest in SpaceX.

Leo’s Shenzhen-traded stock plunged by the 10% daily limit Thursday following the news. The shares surged more than 20% after Leo announced the investment plan.

Founded by Musk in 2002, California-based SpaceX designs, manufactures and operates advanced rockets and spacecraft, aiming to offer commercial space travel at lower costs. In September, the company sent its first all-civilian crew into Earth orbit for a three-day trip.

The Leo investment plan attracted the attention of the Shenzhen bourse regulator. Two days after Leo’s announcement, the Shenzhen Stock Exchange ordered the company to explain the investment in detail, including more information about TBCA’s funding, structure and exit mechanism, as well as any pending issues related to the investment.

Leo responded in a brief letter saying it was unable to provide key information related to the partnership and the progress of the investment.

Starting with a water pump manufacturing business, Leo sold shares on Shenzhen’s small and medium-sized enterprises board in 2007. The company later became famous with a slew of investments in digital marketing and technology sectors.