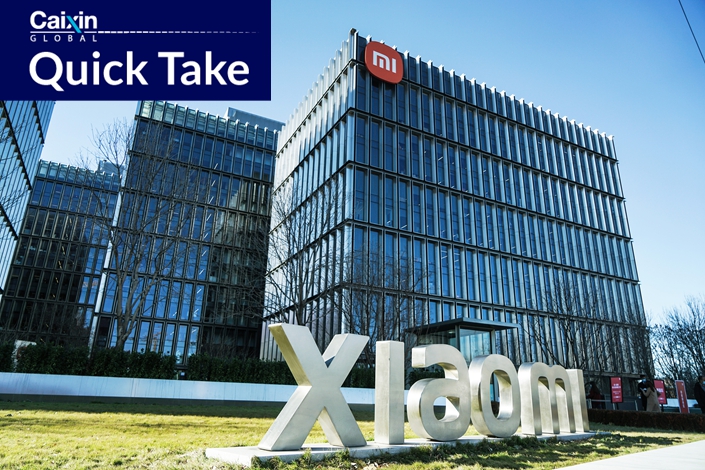 Under an agreement between Xiaomi and the management committee of the BDA that is located in southeast Beijing’s Yizhuang area, the plant will be built in two phases, each designed to have an annual production capacity of 150,000 cars, with a goal of achieving mass production in 2024, according to a statement (link in Chinese) issued on Saturday by the BDA.

As part of the deal, Xiaomi will also build the headquarters of its car business, as well as a sales center and an R&D facility in the BDA, the post said. It did not specify how much Xiaomi is investing in the project.

The background: Xiaomi announced its foray into electric vehicle manufacturing in March when it unveiled plans to invest $10 billion in the sector over the next decade.

Since then, the Beijing-based firm has made several investments in car-related startups including driver assistance software developer DeepMotion and artificial intelligence specialist Black Sesame Technologies, in an effort to access the necessary tech know-how for its future smart cars.

Xiaomi’s push into the electric-car sector comes at a time when the company is expanding its ecosystem, which already includes smartphones, intelligent hardware and connected home appliances.