By Zhou Dongxu and Cai Xuejiao 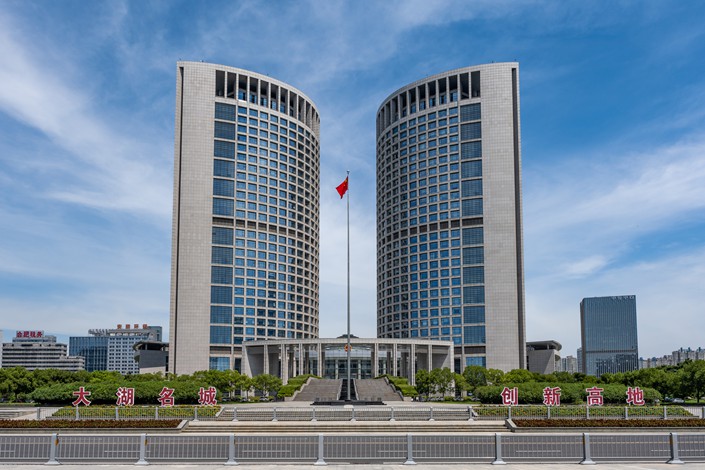 The majority of local governments surveyed by Chinese researchers lack sufficient transparency in collecting and responding to public opinion during the policymaking process, according to a digital governance research project.

The report evaluated 337 local governments’ performance in soliciting public opinion when drafting regional development plans, and found that only 17% publicized feedback received online and only 23% of them made public their responses to residents’ suggestions.