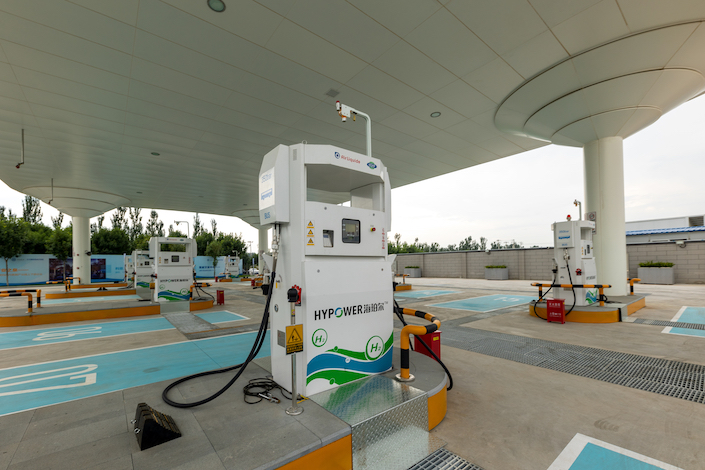 China’s state-owned oil giant Sinopec started construction of a 3 billion yuan ($470 million) green hydrogen plant in northwestern China’s Xinjiang region. With an annual production capacity of 20,000 tons, the project is the world’s largest of its kind. The plant aims to produce green hydrogen, which is derived from renewable sources through a water electrolysis system powered by a 300 megawatt solar power station.