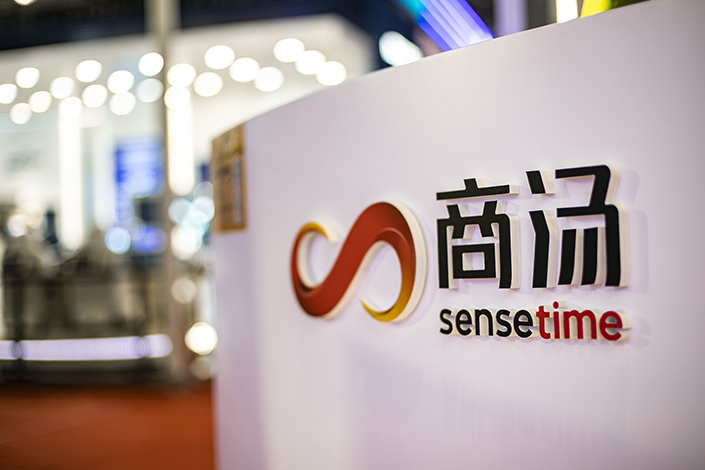 Chinese artificial intelligence specialist SenseTime Group Inc. said it would postpone its Hong Kong IPO days after being placed on a U.S. investment blacklist over allegations that its technologies are used to enable repression of ethnic minorities in China.

In a Monday exchange filing, SenseTime said the decision was made to “safeguard the interests of the potential investors” and help them “consider the potential impact” of the U.S. move.

On Friday, the U.S. Treasury Department labeled SenseTime as a Chinese “military-industrial complex company” in which American investors are banned from buying and selling shares, accusing it of enabling human rights abuses against Uyghurs and other Muslim minorities in Northwest China’s Xinjiang Uyghur autonomous region.

Roundup: China to roll back some of its stricter economy policies in 2022, experts say

After China’s top leaders held two key meetings on 2022’s economic policies, some experts see that a pragmatic easing-off of some strict measures imposed this year could be on the cards, as goals such as overhauling the property market and cutting carbon emissions fueled pressure on economic growth.

Based on the official statements issued in the wake of the Central Economic Work Conference (CEWC) last week and a Politburo meeting earlier this month, it’s expected that the authorities will likely relax some regulations on sectors including property and energy, as well as easing monetary and fiscal policies to maintain the stability of economic growth.

The fintech arm of online retailer JD.com Inc. has increased the registered capital of an online microlending business for the second time in four months to comply with a tighter regulatory regime (link in Chinese) that’s expected to come into effect by the end of the year.

The small loans industry, which is dominated by e-commerce and fintech giants including Ant Group Co. Ltd., Tencent Holdings Ltd. and JD.com, has been on notice of the impending changes since November 2020, when the People’s Bank of China and the China Banking and Insurance Regulatory Commission issued a draft of the Interim Measures for the Administration of Online Microlending Business.

China said it is willing to support French financial institutions in investing and issuing bonds in the nation as both countries agreed to more cooperation in banking and the financial markets, according to a bilateral dialogue agreement Monday.

As part of the pledges, both sides welcome the increasing presence of a qualified French bank in China’s consumer finance market. They also expressed a willingness to facilitate the acquisition of a consumer finance company by the selected French bank and its Chinese partner, a statement on the dialogue said, without naming the bank

Tianjin detected the omicron coronavirus variant in an overseas arrival, becoming the first place on the Chinese mainland to discover an omicron case.

Health authorities in the northern city said the patient was initially identified as a Covid-19 asymptomatic carrier Thursday, according to state-run broadcaster CCTV.

Tsinghua Unigroup submitted a draft debt restructuring plan to a court for approval after reportedly securing a 60 billion yuan ($9.42 billion) cash injection from strategic investors to help pay off creditors as the debt-plagued chipmaking giant attempts a reboot.

A consortium led by Beijing Jianguang Asset Management Co. Ltd. and Wise Road Capital Ltd. worked with Unigroup on the draft plan, which was sent to the Beijing No.1 Intermediate People’s Court for approval, according to a company filing (link in Chinese) with the Shanghai Stock Exchange Monday.

The filing didn’t reveal much detail about the plan. But according to a report in the state-run Shanghai Securities Journal, the strategic investor will spend 60 billion yuan on clearing up part of the 140 billion yuan sought by creditors.

China fined and suspended output at its second-largest coal producer for exceeding production caps and ignoring safety checks after coal mines were urged to operate at full capacity since October to address severe power shortages.

State-owned Jinneng Holding Group Co. Ltd. ordered indiscriminate production increases and told its mines to cancel all annual and monthly safety checks and to simplify daily checks, according to the National Mine Safety Administration.

The two influential Chinese livestreamers who were fined $14.6 million for tax evasion last month now face another regulatory blow: Their online Taobao stores were frozen right ahead of the Dec. 12 shopping festival.