By Cai Xuejiao and Ge Xinghang 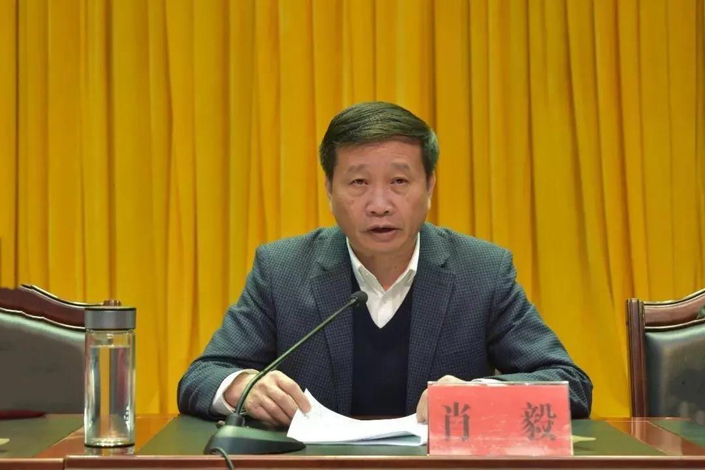 An arrest warrant has been issued for a former senior party official in East China’s Jiangxi province linked to illegal crypto mining and other corruption-related allegations, making him the first high-ranking official ensnared for misconduct related to the virtual assets in the country’s crackdown on cryptocurrencies.

Xiao Yi (肖毅), party chief of the city of Fuzhou from 2015 to this March, was expelled from the Communist Party and removed from public office for abuse of power, violating crypto mining rules, and taking bribes, according to a statement issued by the country’s top anti-graft authorities in mid-November. His arrest was authorized in early December.