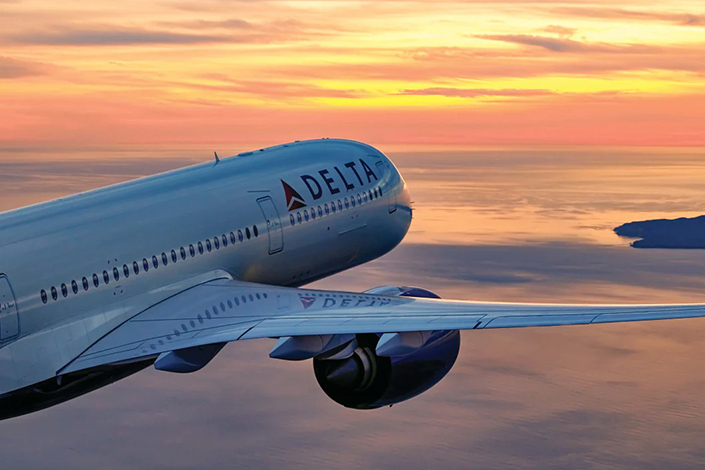 A Delta Air Lines flight scheduled to land at Shanghai Pudong International Airport on Friday morning had to unexpectedly turn back over Russia six hours into its flight from Seattle, according to media reports.

China has warned passengers with plans to fly to China from the U.S. to anticipate flight changes after several flights were delayed or canceled, including one from Seattle to Shanghai that returned to the U.S. midway.

The Chinese Embassy in the U.S. said in a notice Saturday that it complained to the airline involved, and advised passengers to confirm their flight status and complete the tests needed before boarding. The embassy and consulates would continue to urge U.S. airlines to guarantee passengers’ legitimate rights, the statement added.