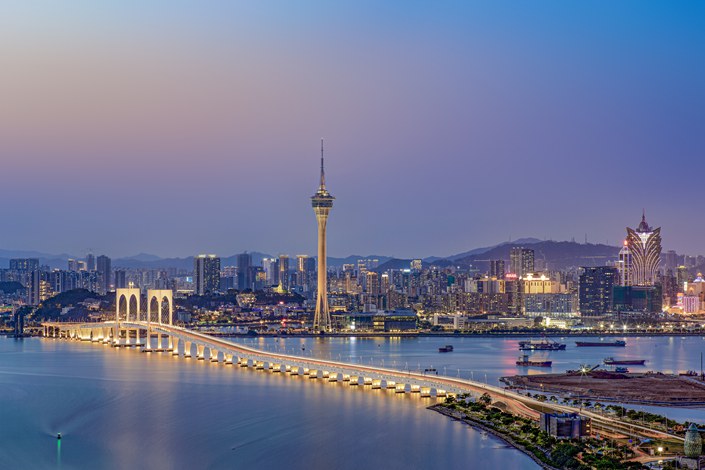 China Merchants Bank and one of its subsidiaries have won approval to conduct pilot trials of its AI-backed verification product in a fintech regulatory sandbox in the Greater Bay Area. Photo: VCG

An artificial intelligence-backed identity verification tool developed by CMB and CMB Wing Lung Bank Ltd. will be used when the latter’s Chinese mainland customers open a Hong Kong-dollar account on its app, according to a product description released by the Shenzhen branch of the People’s Bank of China (PBOC).