By Fan Qianchan and Tang Ziyi 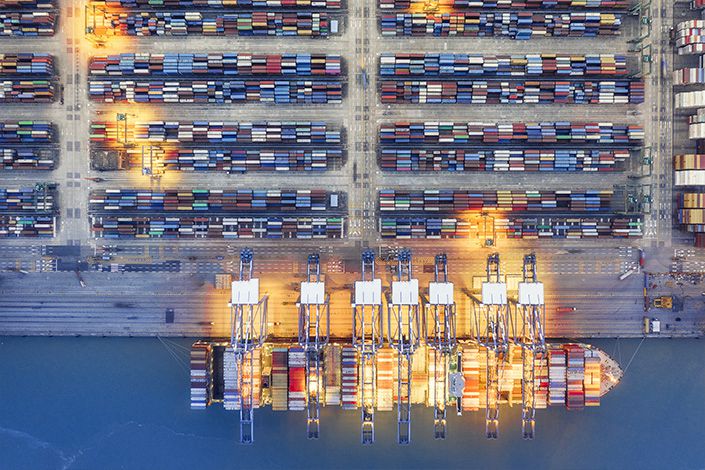 Several local governments in China have unveiled plans to implement the Regional Comprehensive Economic Partnership (RCEP), a sign that the country is taking steps to further open up its market to other Asia-Pacific member countries of the free trade pact.

Inked in November 2020, RCEP aims to reduce tariffs to zero on more than 90% of the goods traded among its members — 10 Southeast Asian countries and five other Asia-Pacific nations including China, Japan and South Korea. The 15 member countries account for about 30% of the global GDP, making the free trade pact the world’s largest. The agreement has taken effect for most of the 15 countries, including China, since the beginning of the year.