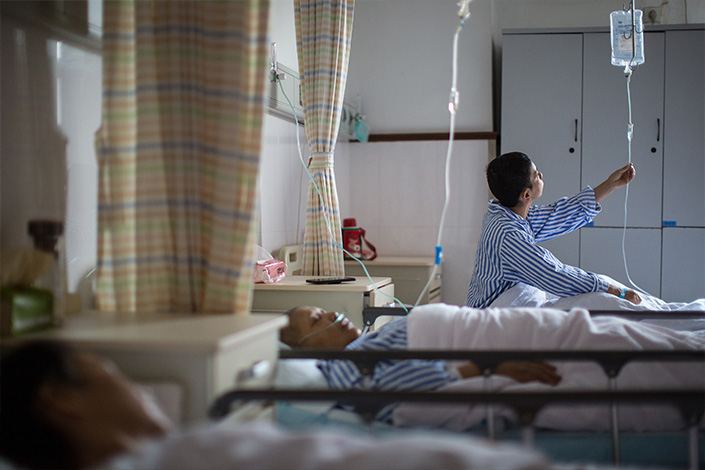 A breast cancer patient sits on a bed at a hospital in Hangzhou, East China’s Zhejiang province, in October 2019. Photo: VCG

Chinese people aged 15 to 49 had the largest increase in cancer incidence among the whole population from 2000 to 2019, according to a study released by China’s Center for Disease Control and Prevention (China CDC), which suggests the burden of cancer is growing heavier on younger adults.