In Depth: How a Graft Buster Got to Be President of South Korea

By Wang Zili and Guo Xiaolei 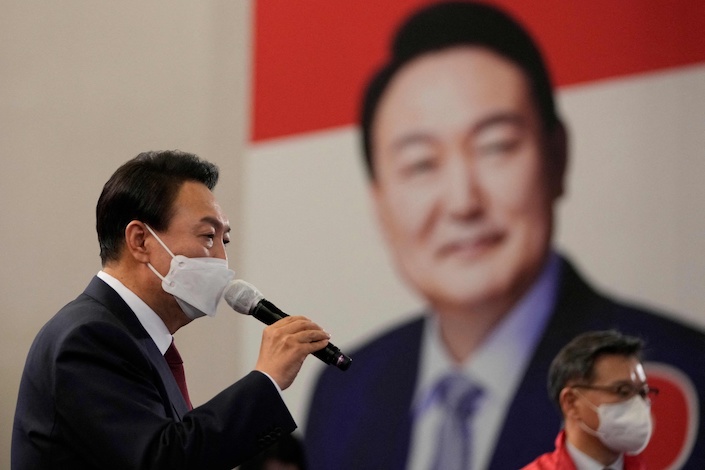 Yoon Suk-yeol, a conservative former prosecutor, won election Thursday to become the 20th president of South Korea, beating his liberal rival with a margin of less than 1%.

The 61-year-old Yoon, who rose in the South Korean prosecutorial system and officially transferred to the political arena only a year ago, will become the first South Korean president with no governing experience.