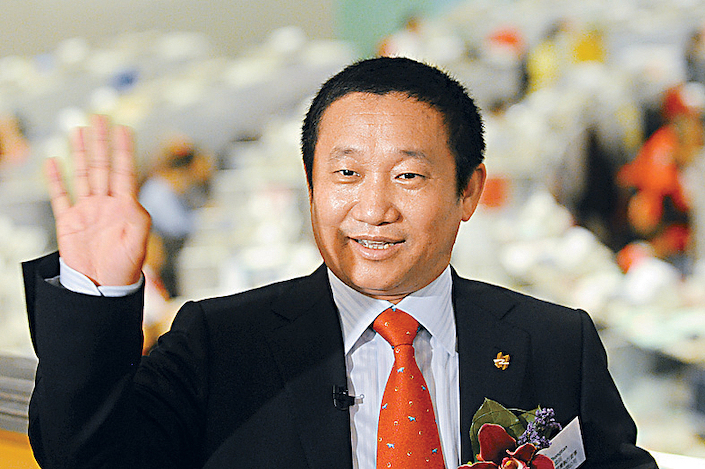 The companies, including two aluminum businesses and four warehousing companies, defrauded the United States by disguising huge amounts of aluminum exports to the country between 2011 and 2014 to avoid $1.8 billion in custom duties, the Justice Department said Monday in a statement.