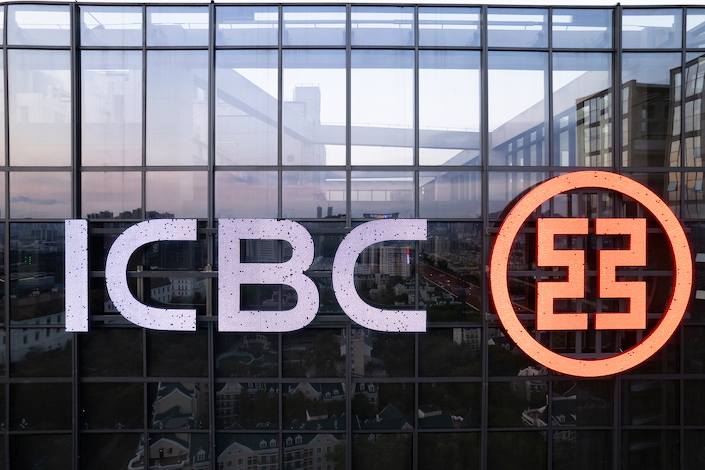 ICBC, the world’s largest bank by assets, is far behind schedule in forming the new venture with Goldman Sachs Group Inc.

Industrial & Commercial Bank of China Ltd. (ICBC) put a new executive in charge of rolling out its long-delayed Goldman Sachs wealth management joint venture, replacing an official whose former subordinates were caught up in a police probe.

Gu Jiangang, the would-be head of the Goldman Sachs-ICBC venture, stepped aside, Caixin learned from people familiar with the matter. The reason isn’t clear, but some people suggested it may be linked to the investigation on violations of two former ICBC wealth managers, Li Chao and Yi Chongbin, who reported to Gu.