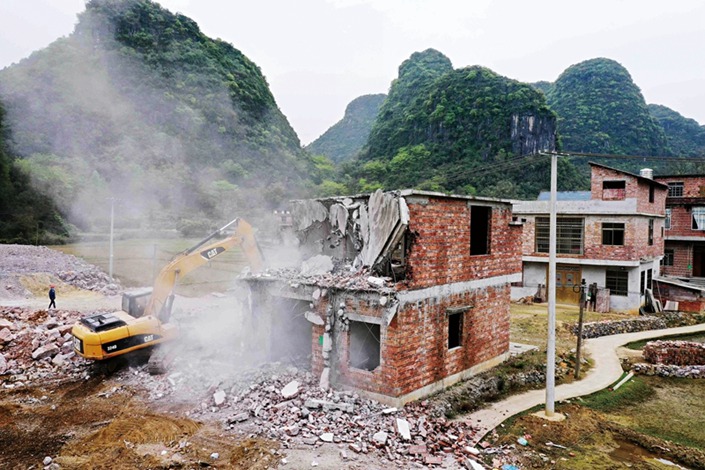 Chinese authorities received more than 440,000 information disclosure applications in 2021, up more than one-fifth, with information about government land requisitions remaining one of the topics of highest interest, according to official statistics.

Officials said the rising number of applications show that Chinese people now have a greater understanding of their right to access information and supervise the authorities. Yet the data revealed most regional government disclosure rates were below 50%.