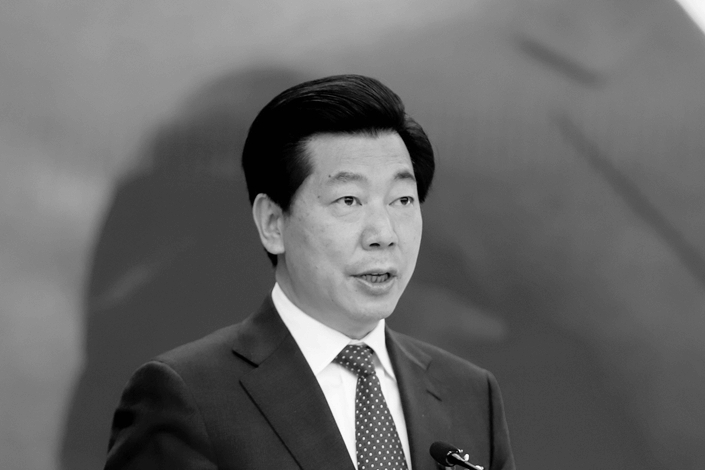 Tianjin Mayor Liao Guoxun has died of sudden illness at the age of 59 on Wednesday, according to a local government statement on Thursday. He had only been in office for a year and eight months.

Liao, who was also deputy party chief of the coastal city directly administered under China’s central government, passed away despite emergency rescue efforts, the statement said without elaborating.