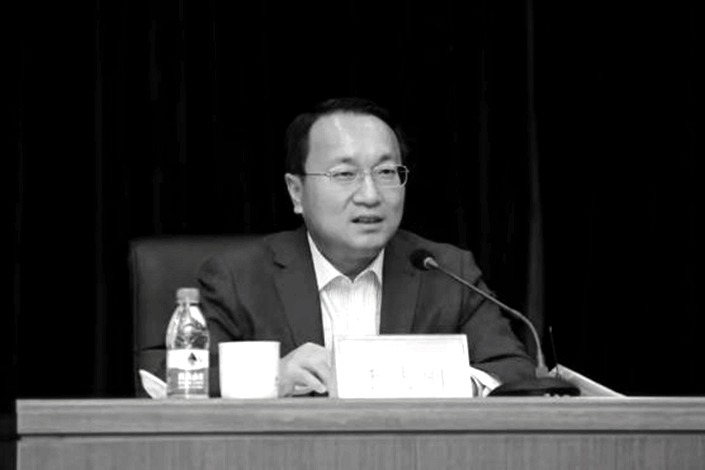 Yu Zhigang, a former national legislator who pleaded guilty to taking bribes and other violations, died of sudden illness Tuesday at the age of 49. His sentence had not yet been pronounced.

He was then sent to the hospital and diagnosed with a brainstem hemorrhage, several sources said. He died around 11 p.m. Tuesday despite emergency efforts to save him, sources told Caixin.

The former lawmaker was expelled from the Communist Party and removed from public office in June after a months-long investigation found he had engaged in “serious duty-related violations” and corruption.

In November, Yu stood trial in a Shenyang court for abusing his power to seek benefits for others from 2013 to 2017, and for accepting bribes worth nearly 7 million yuan ($1 million) in the process, according to a statement published by the Supreme People’s Procuratorate.

He pleaded guilty at the trial, the statement said.