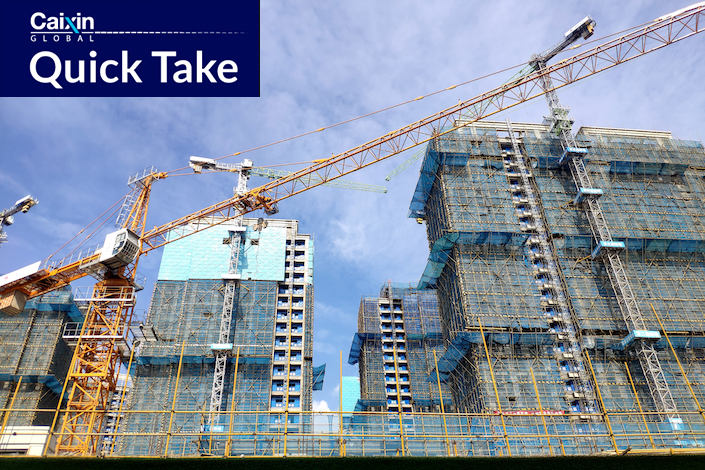 Ten state-backed developers took up 15 out of the 17 residential land plots recently sold by the Guangzhou government through public auctions, accounting for 95% of the total transaction value. Two private companies bought two plots.

Guangzhou Metro, the southern city’s subway operator, was the biggest winner with the purchase of four plots for 16.5 billion yuan ($2.5 billion), nearly half of the total land sales value.

The Guangzhou government put up 18 plots for auction Thursday in its first batch of land sales this year. Seventeen of the plots were successfully sold for a total of 34.1 billion yuan.

The context: The land auction in Guangzhou offers a snapshot of state-backed developers’ expansion in the national land market as private businesses grow more cautious on spending amid the market slump.

A total of 15 Chinese cities, including Beijing and Shenzhen, have launched the first round of land sales this year, with state companies taking bigger chunks in most cities. In Beijing, state developers accounted for 97% of the total land sales of 48 billion yuan, while Shenzhen sold all of eight plots to state players, public market records showed.

Hangzhou, in Zhejiang province, was so far the only exception where private developers bought 35 plots at the April 25 auction, compared with state rivals’ 24.