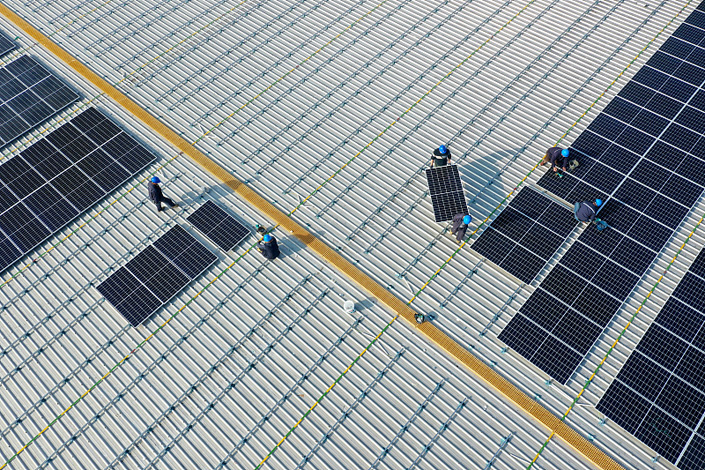 One of China’s wealthy coastal provinces has unveiled plans for 100 new renewable energy pilot projects over the next three years, becoming the first region in the country to release a roadmap to kick off its green energy transition.

Zhejiang’s economic planning agency said in a social media post that 100 “new power system” pilot projects will be built in the province by 2025. It estimated that the projects will add at least 6.8 million kilowatts of renewable energy capacity, reduce annual coal consumption by 1.8 million tons and slash carbon dioxide emissions by over 4.9 million tons per year.