By Kelsey Cheng and Wang Liwei 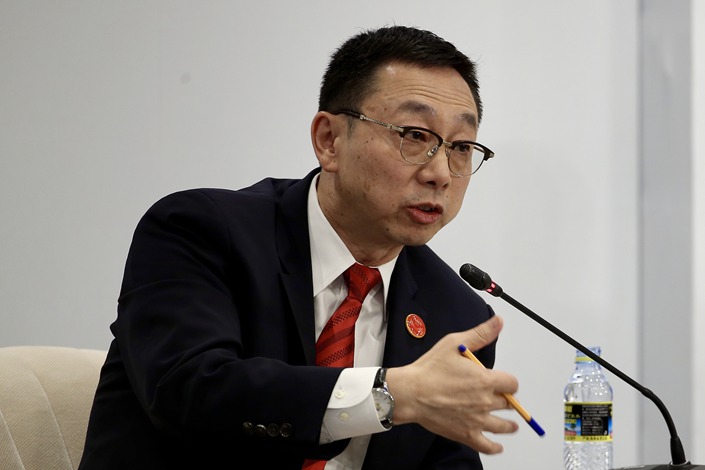 The Bank for International Settlements (BIS) has appointed Zhang Tao, a former deputy chief at the International Monetary Fund (IMF), to head its Asia-Pacific office, as the bank looks to further boost cooperation among central banks in the increasingly influential region.

Zhang, 58, who is currently supervisory board chairman at state-owned insurer The People’s Insurance Co. (Group) of China Ltd. (PICC) (601319.SH), will join the BIS as chief representative for Asia and the Pacific, according to a press release by the bank on Wednesday. The appointment will make Zhang the first Chinese to join the BIS’ senior management team in its 92-year history.