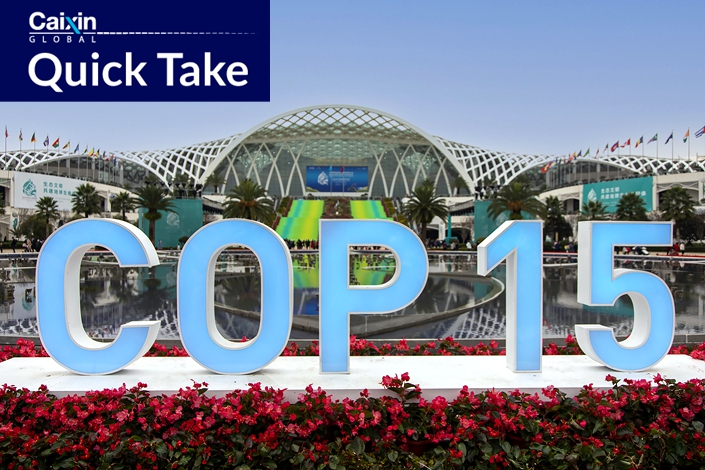 What’s new: The United Nations will hold the second session of the 15th Biodiversity Conference in December in Montreal, Canada, rather than in China as previously arranged, according to a statement released by the Chinese environment ministry on Tuesday.

The Chinese government, the secretariat of the U.N. Convention on Biological Diversity and the Canadian government reached an agreement on the relocation of the venue, the statement said, adding that China will still hold the presidency of the meeting.

The statement did not clarify the cause of the relocation.

The background: The first session of the U.N.’s 15th Biodiversity Conference, also known as COP15, was concluded in Kunming, capital of Southwest China’s Yunnan province, last October. At the conference, the Kunming Declaration was adopted to set goals for global biodiversity protection for the next decade. The second session was previously scheduled to take place in the city in April, before being delayed earlier this year.