Rocket Launch Startup Scoops Up $237 Million in Private Funding Round 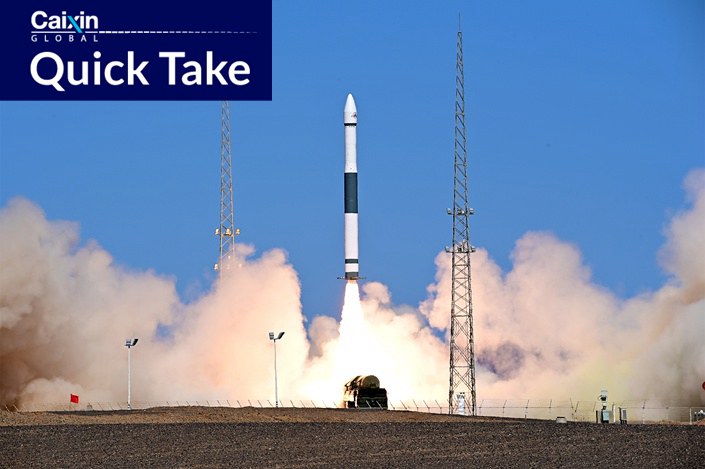 What’s new: Wuhan-based commercial rocket launch startup Expace Technology Co. Ltd. has raised 1.59 billion yuan ($237.5 million) in a series B funding round, reflecting bullish sentiment over prospects for a technology which will be key in the construction of satellite internet.

Proceeds from the round, which drew seven investors, will be mainly used to develop solid-fuel launch vehicles and liquid-propellant rocket engines, Expace said in a Monday statement (link in Chinese). The firm did not name the investors.

The background: Expace is a subsidiary of state-owned spacecraft and missile maker China Aerospace Science and Industry Corp. Ltd. Since its inception in 2016, the company has completed 13 commercial launch missions, sending a total of 23 satellites into orbit, according to the statement.

The fundraising comes after Beijing labeled satellite internet an integral part of its ambitious plans to build out “new infrastructure,” which is becoming a crucial driver of China’s economic growth.

Satellite internet uses satellites to provide high-speed internet services even in hard-to-reach rural areas where cable companies do not go.

Morgan Stanley has estimated the global space industry will generate revenue of $1 trillion in 2040, about 50% to 70% from satellite internet.