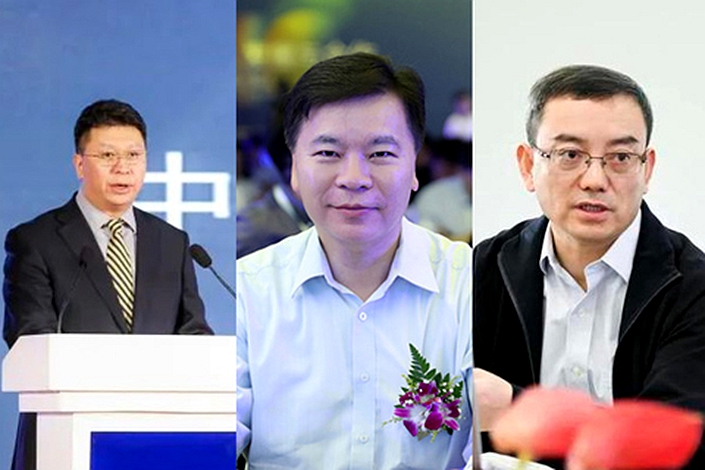 Liu Rong, a former official at China’s top banking regulator, has been appointed to oversee financial regulatory work in Henan province, where a scandal involving rural banks freezing the withdrawal of savings by their customers has been brewing for months.

Formerly a deputy chief of the city commercial bank supervision department at the China Banking and Insurance Regulatory Commission (CBIRC), Liu is now a deputy director and Communist Party secretary of the provincial financial regulatory bureau in Henan, where he leads all of the agency’s operations, according to his bio, which appears to have been posted on its website earlier this week.