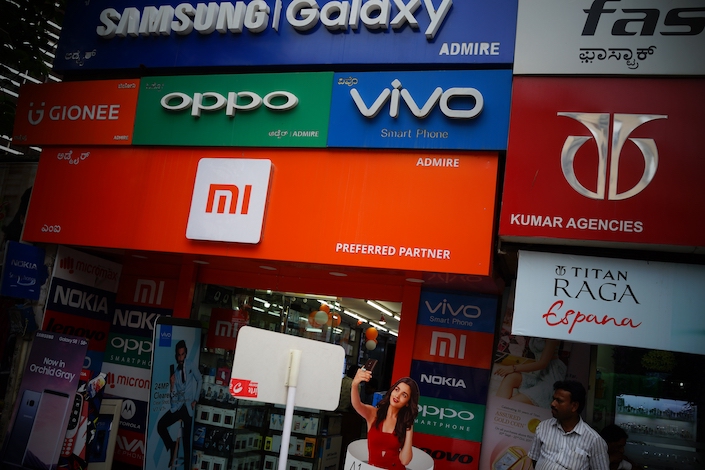 India’s Directorate of Revenue Intelligence, part of the Ministry of Finance, said it found evidence that Oppo’s India unit willfully and wrongly described imported components used to make phones to get duty exemptions of 29.81 billion rupees. The directorate also said Oppo failed to include 14.08 billion rupees of licensing fees paid to overseas companies when calculating the value of imported goods.