By Yu Cong and Han Wei 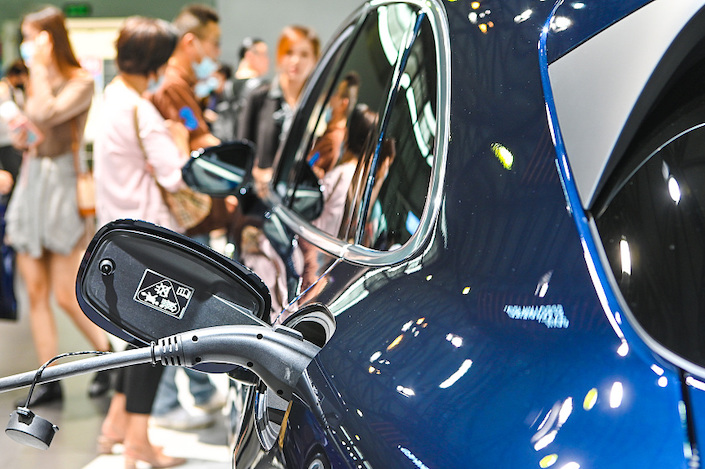 China exported 362,200 NEVs in the first half, more than double from the previous year

Western Europe and Southeast Asia became the main destinations for China’s new energy vehicle (NEV) exports, accounting for nearly half of all cars sold overseas during the first six months this year, according to the China Passenger Car Association (CPCA).

China exported 362,200 NEVs in the first half, more than double from the previous year, Cui Songshu, secretary general of the CPCA, said over the weekend citing customs data. Exports to Western European countries reached 122,700 autos, accounting 34% of total exports, while sales to Southeast Asia came to 58,400 units, or 16% of the total, Cui said.