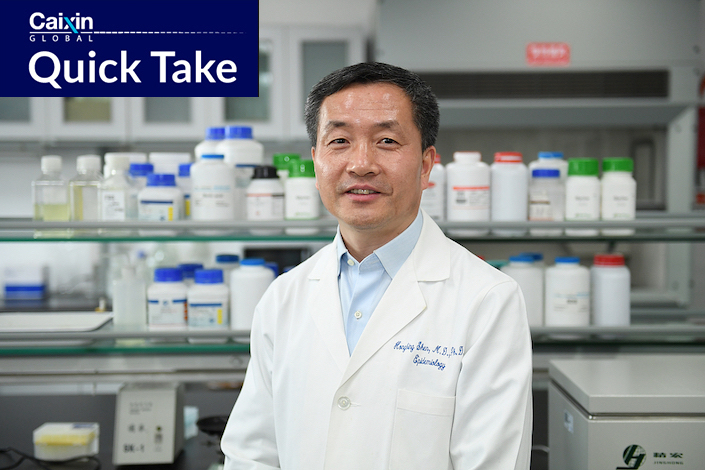 Shen is an expert in molecular epidemiologic studies. He holds a bachelor's degree in preventive medicine and a master's in epidemiology from Nanjing Medical University. He earned his Ph.D. in epidemiology and health statistics in 1999 at Shanghai Medical College.

Shen is a member of the Chinese Academy of Engineering and a deputy director of the newly established National Administration of Disease Prevention and Control.

Background: The leadership reshuffle followed a major revamp of China’s disease control system. The China CDC was previously under the oversight of the National Health Commission but is now part of the National Administration of Disease Prevention and Control, officials confirmed Tuesday at a China CDC meeting.

The new administration was created in May 2021 as a vice-ministerial government department. The move was part of the government’s efforts to enhance the China CDC’s authority and efficiency in disease control and prevention amid the Covid-19 pandemic.

Gao, 61, was set to retire by the end of last year, according to people familiar with the matter. Gao is known for making high-profile remarks during the pandemic, including firm support for China’s homegrown Covid vaccines.