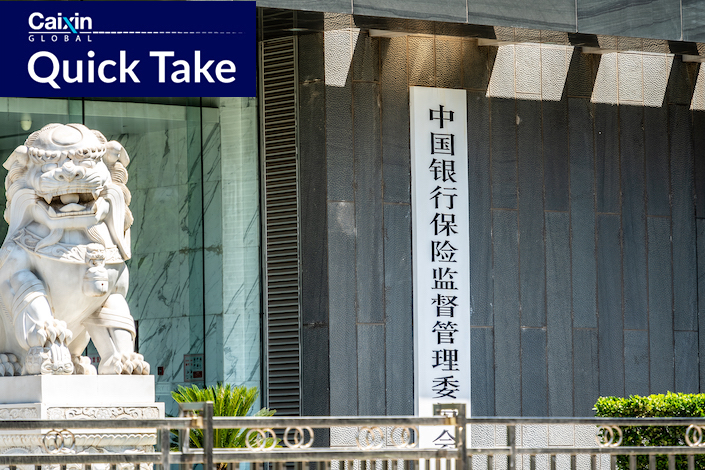 What’s new: Three more banking officials in Central China’s Henan province came under investigation by anti-graft agencies as probes of the province’s financial system expand in the wake of a multibillion-dollar banking scandal.

Guo Qin, an inspector in the provincial branch of the China Banking and Insurance Regulatory Commission (CBIRC), and Xia Jun, head of Kaifeng office of the CBIRC’s Henan branch, are suspected of serious violations of law and Communist Party discipline, the CBIRC said Friday in a statement.