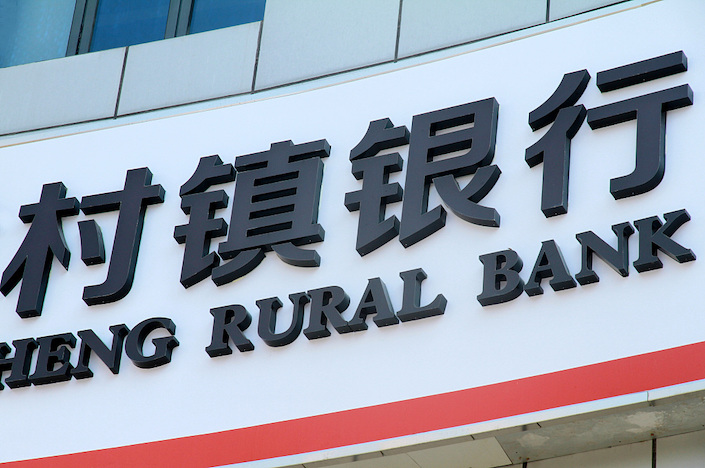 An anti-graft storm continues rattling the banking sector in central China’s Henan Province after a multibillion-dollar scam swindled thousands of depositors across the country.