By Tang Ailin and Kelly Wang 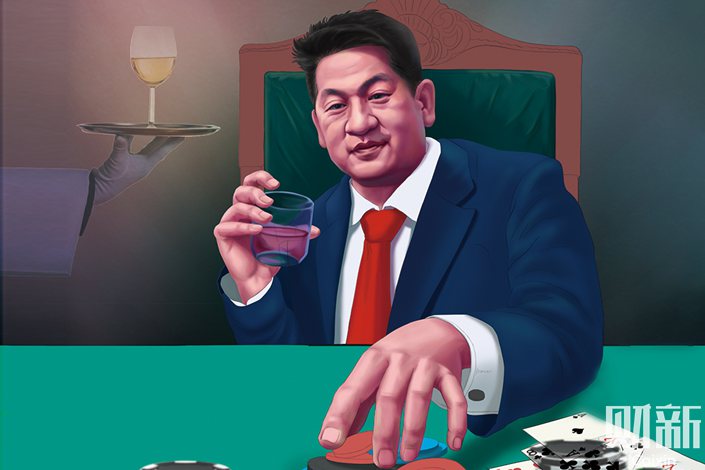 Controversial Chinese businessman She Zhijiang has been arrested in Thailand for allegedly running illegal online gambling operations, sources confirmed to Caixin, after spending most of a decade as a fugitive.

She, chairman of a company that developed a $15 billion industrial and entertainment complex in Myanmar called Yatai City, was arrested by Bangkok police last Wednesday and is now awaiting extradition to China, according to local media reports.