By Yang Min and Ding Yi 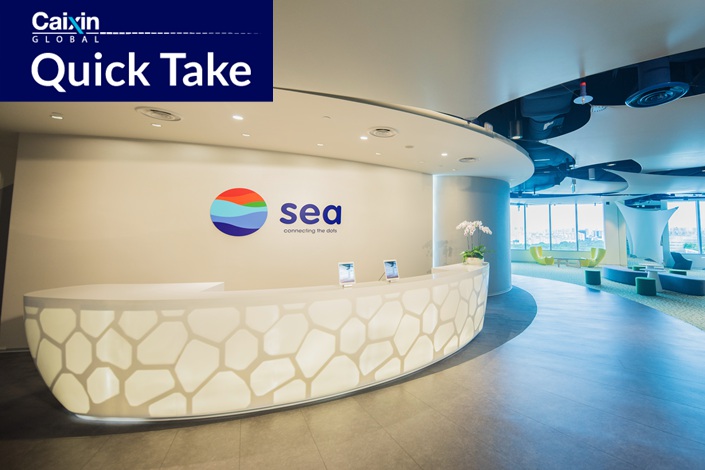 What’s new: Singapore-based Sea Ltd. has reported its net loss more than doubled in the second quarter as uncertainties about the global economy weighed on its gaming and e-commerce businesses.

In the three months through June, Sea reported a net loss of $931.2 million, up from $433.7 million in the same quarter last year, according to the company’s earnings report released Tuesday.

The New York-listed tech conglomerate, best known for running the Shopee e-commerce platform and Garena game studio, generated $2.9 billion of revenue in the second-quarter, up of 29% year-on-year, according to the report.

What’s the background: Robin Han, chief trader at Phillip Securities Pte. Ltd., attributed Sea’s ballooning loss to a slowdown in growth of its e-commerce and gaming businesses, which are struggling with the same macroeconomic uncertainties plaguing their competitors.

Sea’s quarterly revenue figures bear this out. The company’s e-commerce revenue increased 51.4% year-on-year to $1.7 billion, though at a far slower clip than last year’s rate of 160% for the same quarter, according to earnings statements.

By the same token, revenue from digital entertainment including gaming was $900.3 million in this year’s second quarter, down 10% year-on-year, compared with a surge of 166% for the same quarter in 2021.

The downbeat result came after Sea cut its full-year e-commerce revenue outlook in May, to a low of $8.5 billion versus $8.9 billion previously. Shoppers emerging from pandemic lockdowns are cutting back on online purchases, shifting toward essentials during a potential recession.