By Sun Liangzi and Kelly Wang 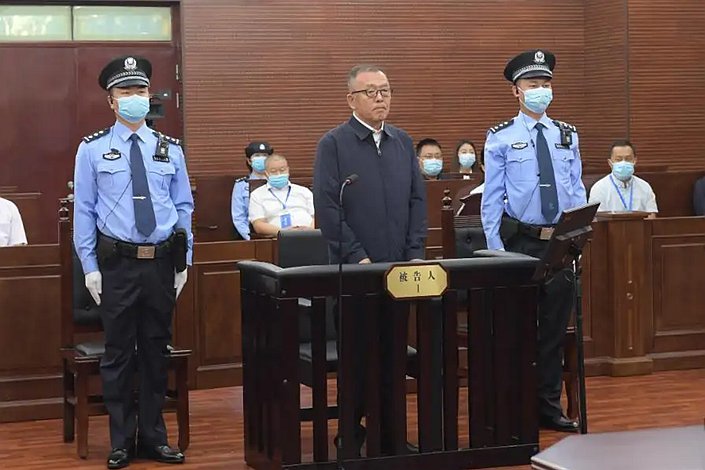 Xue Heng, a former police chief of the northeastern province of Liaoning, has pleaded guilty to taking more than 135 million yuan ($19.8 million) in bribes between 2005 and 2021, according to state broadcaster CCTV.

Xue, 66, was accused of using his positions including senior political advisor and vice governor of Liaoning, as well as party secretaries of two cities in the province, to provide individuals and organizations with business assistance. Xue also took bribes to facilitate project contracting and job promotion over 18 years, as a court hearing in the Inner Mongolia autonomous region revealed on Thursday.