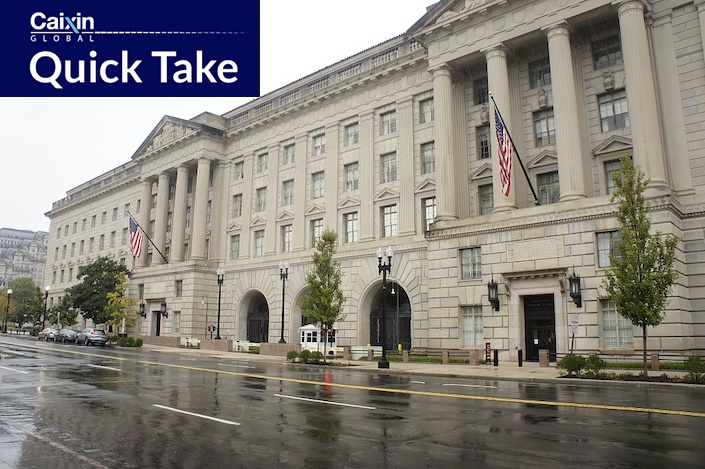 The Commerce Department said it added the entities for “acquiring and attempting to acquire U.S.-origin items in support of China’s military modernization efforts.”

Background: The Entity List prohibits U.S. companies from doing business with certain foreign entities and individuals. It includes about 600 Chinese companies and institutions deemed to be operating against U.S. national security and foreign policy interests.

The Entity List played a major role in Washington’s 2019 campaign to curb China’s rising technological prowess. More than 110 companies have been added to the list since U.S. President Joe Biden took office.